Teradek expands their wireless monitor modules for the Bolt 4K line-up with the all-new 1500 Transmitter and Receiver modules. Earlier in the Summer, Teradek unveiled the 750 TX model, and now you can get twice the range with the new zero-delay Bolt 4K 1500 wireless monitor modules. Designed to seamlessly integrate with the SmallHD Smart 7 monitors such as the Cine and Indie 7, and the 702 Touch, the new longer range monitor modules can transmit and receive video signals from 1080p up to 4K/30p at distances of up to 1500 feet line of sight. In addition, the new 1500 TX/RX modules support unlimited Bolt receivers when in Broadcast mode. And last but not least, wireless camera control for ARRI cameras is supported, while a future beta firmware will enable RED Komodo remote control as well. 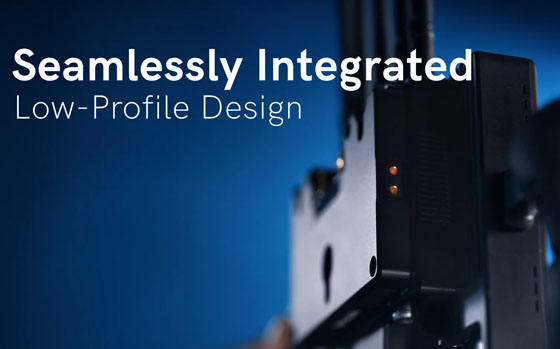 Atomos has announced a new loyalty discount offer giving Atomos 7-inch monitor owners a chance to save £400 towards the purchase of a Ninja V+ Pro Kit. This is a limited time offer and lasts until the end of September. Eligible Atomos monitors include the Shogun 7, Shogun and Ninja Inferno, as well as Flame and Assassin. Announced earlier in the year the Ninja V+ packs the latest Atomos monitoring technology and support for 8K ProRes RAW from cameras such as the Canon EOS R5, while the Ninja V+Pro Kit, also adds SDI connectivity giving Sony FX6 and FX9 users the ability to record 4K ProRes RAW up to 120 frames per second. In addition, the Ninja V+ Pro Kit also includes the H.265 license, a carry case, D-Tap cable and a sunhood. 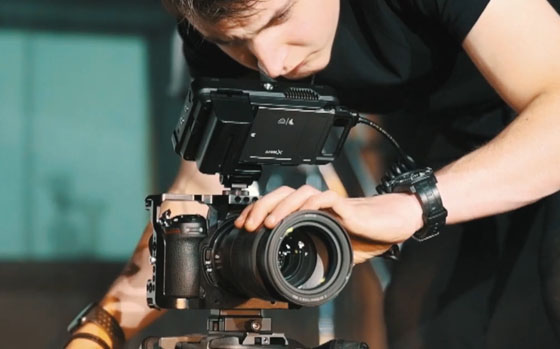 Blackmagic Design has released a remedial firmware update for DaVinci Resolve. In Resolve 17.3.1 update editors and colorists now have the ability to combine multiple source audio files to export interleaved audio. In addition, this update fixes a few issues with the YouTube and Vimeo sign in for Windows and also makes improvements to working with tablets. DaVinci Resolve 17.3.1 Update also brings some stability improvements when adding stills to memories as well as better Apple ProRes 4444 processing on M1 Macs. 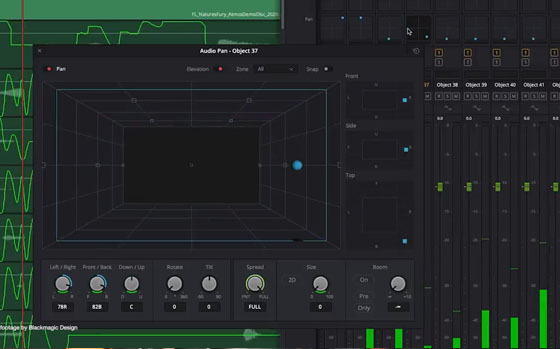 This entry was posted in News and tagged Teradek, Atomos, Blackmagic Design on 13th September 2021 by Visuals. ← Previous Post Next Post →