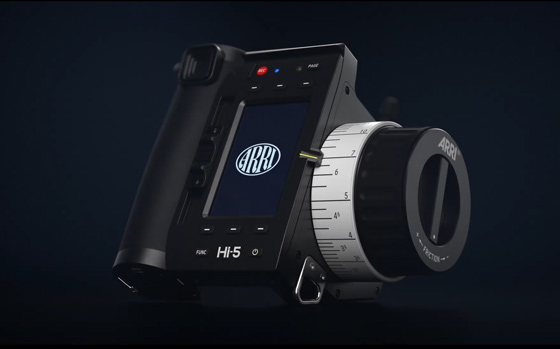 Sound Devices has announced the new and super compact A20 Mini high-end wireless transmitter with 32-bit float on-board recording. The palm sized transmitter supports a wide range of frequencies for use anywhere in the world and is also water resistant, while the unit's huge dynamic range ensures high-quality audio capture in any environment. A new feature called Gain Forward Architecture gives sound recordists more freedom to adjust the gain directly from an 8-Series mixer or A10 receiver. In addition, the A20 Mini features a high-efficiency internal 2.4Ghz antenna for maintaining excellent Bluetooth range enabling sound recordists to control the unit via a smartphone or tablet. 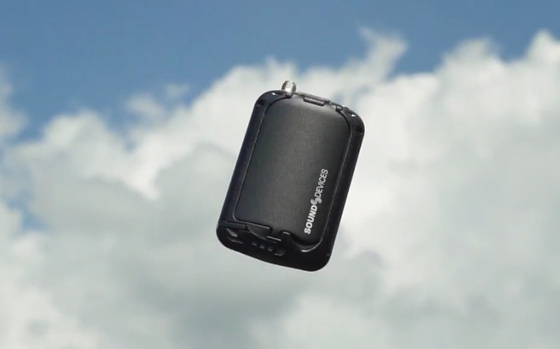 Blackmagic Design just announced two new Studio Cameras for live production as well as four new HyperDeck Studio models. The new Blackmagic Studio 4K Pro features an improved lightweight design with better low-light capability and all the connections required for professional broadcast work including 12G-SDI video out and program return, 10Gig Ethernet and XLR audio inputs. The camera can even record Blackmagic RAW to external disks for maximum image quality. On the other hand, the new Blackmagic Studio Camera 4K Plus is a more affordable model, specifically designed for the ATEM Mini switchers. The new HyperDeck Studio models have been completely redesigned with broadcast style front panels and have the ability to record to either H.264, ProRes or Avid DNx, while the HyperDeck Studio 4K Pro model adds support for the latest H.265 compression. 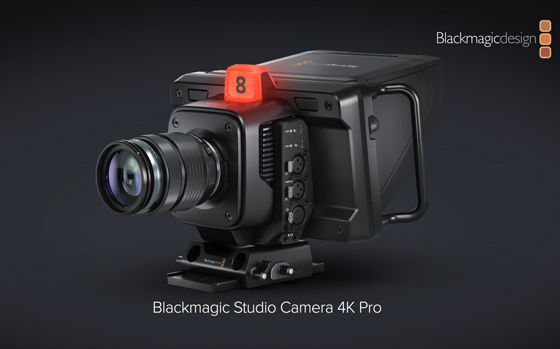 This entry was posted in News and tagged Sound Devices, Blackmagic Design, ARRI on 2nd August 2021 by Visuals. ← Previous Post Next Post →