Teradek has announced a new zero-delay transmitter to their Bolt 4K Monitor Module range. The new Bolt 4K Monitor Module 750 TX features a premium slim design and has been designed to perfectly integrate with the SmallHD Cine 7 and Indie 7 camera monitors. The unit has a range of up to 750 feet line of sight, including 4K/30p support. When paired with the corresponding Bolt 4K Monitor Module receiver and a SmallHD compatible monitor with an ARRI license, camera operators can adjust major camera parameters such as ISO, frame rate, white balance, Internal NDs and lots more. At the moment supported cameras include the ALEXA Mini LF, AMIRA and Alexa MINI, with RED camera support to be released later in the Summer. 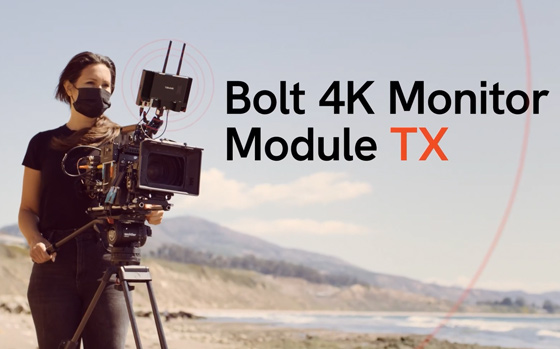 RØDE has released the full production version of their next major firmware update for the RØDECaster Pro. Firmware update 2.1.2 was up until now in beta, however with bugs ironed out, RØDE are adding some highly-anticipated new features such as new soundpad modes including a Swear button for bleeping audio and a "Trash Talk" mode. Another big new feature is MIDI control, which lets podcasters control the faders and make other changes in their Digital Audio Workstation of choice from the RØDECaster unit itself. And last, but not least, the latest firmware also expands the international language support for the unit and the companion app. 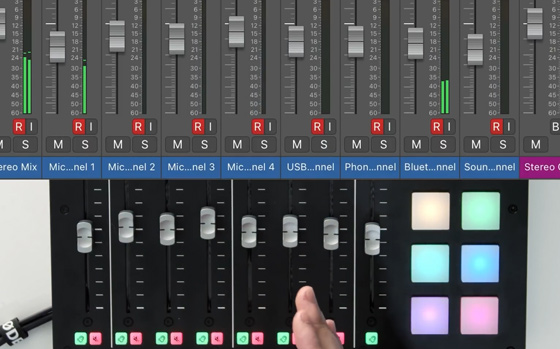 ARRI has released some test footage from a recent test shoot with their highly-anticipated 16-32mm ultra-wide angle Signature Zoom. French cinematographer Jerome de Gerlache, recently tested the large format zoom and was impressed by its impeccable performance. He found the lens as an excellent option for POV sequences due to its lightweight design, impressive close focus distance, sharpness, and ability to resolve straight lines with architecture. The ARRI Signature Zoom range also includes three other zoom lenses and a lens extender all optimized for large format cinematography covering just about all major focal lengths up to 300mm.

This entry was posted in News and tagged Teradek, rode, ARRI on 12th July 2021 by Visuals. ← Previous Post Next Post →