This week we are featuring the launch of the Sony Airpeak S1 professional drone for full-frame mirrorless cameras, ARRI's announcement of their new state-of-the-art mixed reality studio in the UK and the recent boom in Full-Frame Cinema Lens adoption.

Sony has officially launched their new Airpeak S1 professional drone for full-frame mirrorless cameras. A first from the upcoming Airpeak line-up, the S1 is built to integrate full-frame cameras such as the Sony FX3, Sony alpha 1 and A7s III thus allowing it to capture spectacular aerial footage. Designed for professional cinematography, the S1 features the latest generation high-performance flight control system allowing it to reach maximum speeds of up to 55 miles per hour while maintaining a stable flight. In addition, the Airpeak S1 is also equipped with multiple image sensors, which allow it to recognize obstacles in its flight path. For more complicated shots, Airpeak S1 also includes a dual operation mode allowing the drone operator to focus on the flight, while another user can operate the gimbal and camera movement. 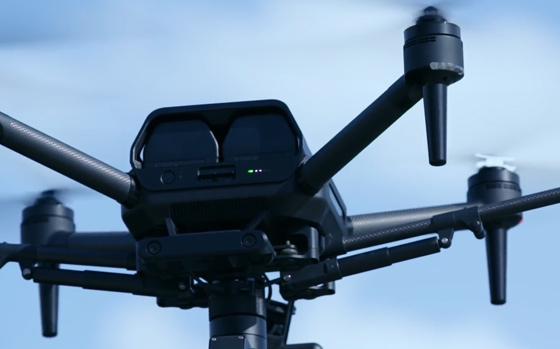 ARRI just announced the company is opening a new state-of-the-art mixed reality studio in the UK. The 700 square meters studio is located at ARRI's UK premises at Uxbridge and is one of the largest mixed reality production spaces in Europe catering to Film, TV and commercial productions. The studio is equipped with a giant 343 square meters of LED wall, a 98 ft by 16 ft "in vision" curve, and a 18 meter wide back curve that can be programmed to display 360-degree imagery for natural and fully integrated lighting effects. 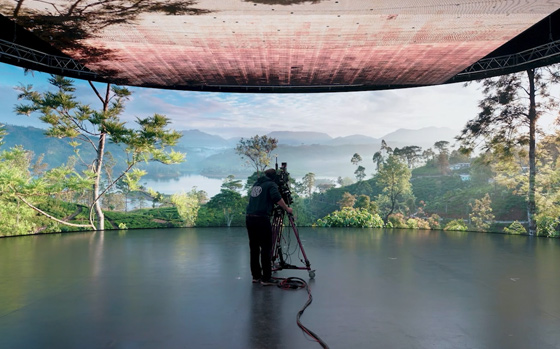 Full Frame Cine Lens adoption is showing no signs of slowing down. According to a recent report by Fact.MR large format cine lenses account for nearly 2/3rds of the cine lens market. Driven by camera sensor technology innovation and looming HDR adoption the market for high quality full-frame PL lenses is estimated to increase by 50% in the next ten years according to this report. And what's more interesting is that even though the market is still dominated by established manufacturers such as ARRI, Zeiss, and Canon, there's no shortage of new and more budget oriented manufacturers entering the market giving more options to cinematographers on both ends of the budget spectrum. 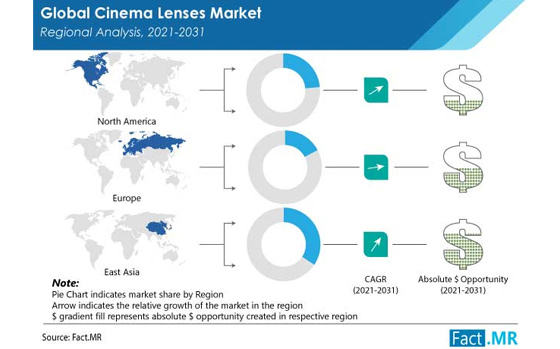 This entry was posted in News and tagged full frame, ARRI, Sony on 14th June 2021 by Visuals. ← Previous Post Next Post →