This week we are featuring Sony's new firmware update for the Sony FX9 camera, ARRI's latest version of their Lighting Operating System for the Orbiter LED and the Evoke 1200 High Output Spot Light from Nanlux.

Sony has just released a new firmware update for the Sony FX9 camera. The latest firmware update version 2.1 is free to download from the company's website and it brings new features such as expanded RAW recording options. With firmware version 2.1, the Sony FX9 can output RAW in 4K UHD up to 120 frames per second with the XDCA extension unit to a compatible Atomos recorder such as the Ninja V + Pro Kit. Other new features include improvements to the white balance adjustment on the camera. 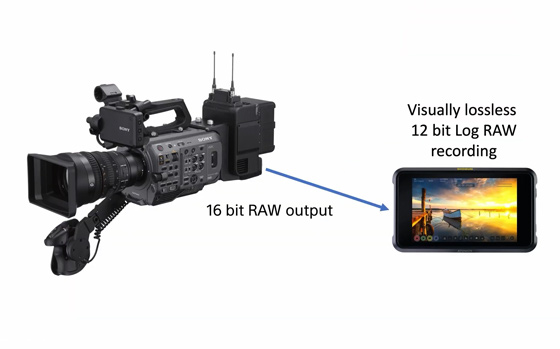 ARRI LiOS 1.2 for the Orbiter LED

ARRI recently released an updated version 1.2 of their latest Lighting Operating System. LiOS 1.2 for the Orbiter LED. The light can now transform Ethernet based protocols such as ArtNet and Streaming ACN to an output via a 5-pin DMX to daisychaning multiple Orbiters. The new features in the latest update makes it easier for gaffers and DoPs to control the light and also make the users experience more straight-forward. In addition, ARRI has also made some smaller improvements to the graphical user interface as well as improve the overall stability. 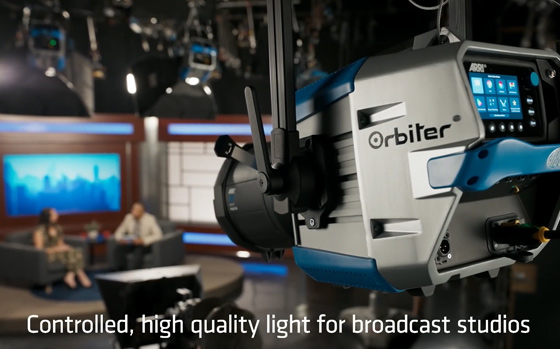 And speaking of powerful LED lighting fixtures, Nanlux has announced their latest Evoke 1200 High Output Spot Light, which rivals the output of some very popular professional HMI lights. Harnessing the power output of a 2.5K HMI light, the new Evoke 1200 is not only super-bright, but also more compact considering its class. Nanlite claims high TLCI ratings of 97 and will be available in either a daylight or tungsten version. In addition, the company is working on bringing dedicated light shaping accessories such as a fresnel lens, and various shaped oftboxes. In addition to WiFi and Bluetooth, the new Nanlite Evoke 1200 also features professional wireless remote control options such as DMX RDM and Lumen radio. 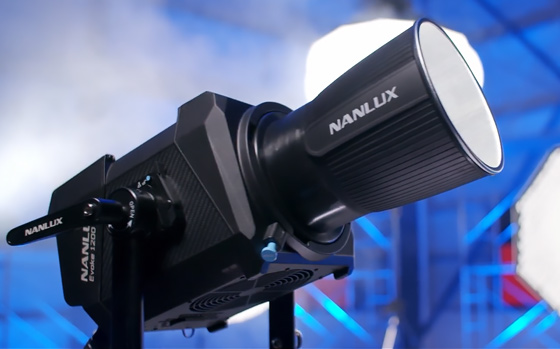 This entry was posted in News and tagged Nanlux, ARRI, Sony on 24th May 2021 by Visuals. ← Previous Post Next Post →