Atomos is expanding their Ninja V monitor/recorder family with a new Ninja V+ model capable of recording ProRes RAW in 4K up to 120 frames per second from select cameras. In addition to the new Ninja V+, Atomos is also announcing the Ninja V+ Pro Kit, which provides an SDI input for 4K/120 frames per second ProRes RAW recording from the Sony FX6 and FX9. Atomos is also including a new H.265 recording option in the Ninja V+, while the original Ninja V owners will be able to purchase this as an upgrade license soon. Featuring a powerful new processor and a grey bezel design, the Ninja V+ retains the same monitor size and will also be able to record 8K/30p ProRes RAW from the Canon EOS R5 via HDMI. The new model is expected to start shipping in late May. 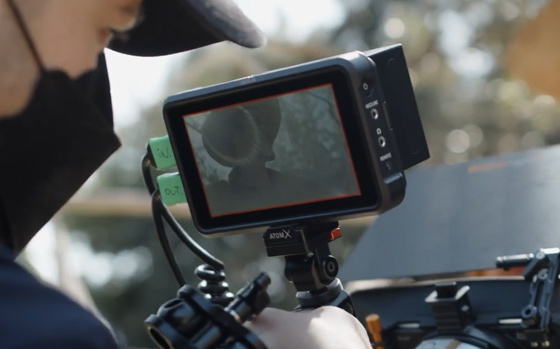 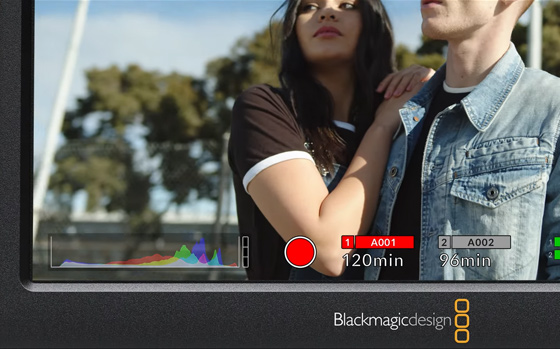 Established camera accessories maker Vocas has released an LCD Monitor Support Bracket for Sony FX6. One of the main problems with the original monitor design is that it tends to lose horizon as soon as you attach the viewfinder loupe. Therefore, the new Vocas support bracket prevents unwanted movement and also adds additional adjustment to the mounting mechanism. The new Vocas support bracket for the FX6 is easy to install and it doesn't require any further modification to the camera. 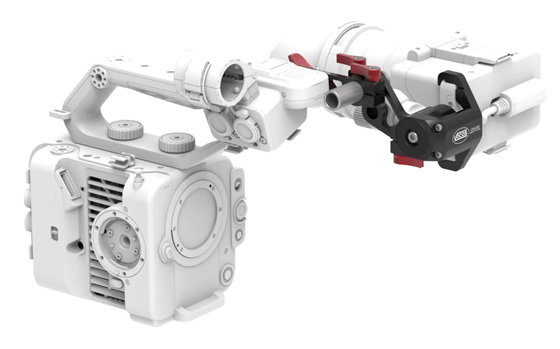 This entry was posted in News and tagged FX6, Vocas, Atomos, Blackmagic Design on 4th May 2021 by Visuals. ← Previous Post Next Post →