This week we are featuring the new cforce mini Clamp Console 2 from ARRI, Adobe's Premiere Pro 15.0 and After Effects 18.0 updates and Røde Microphone's announcement of the 2nd generation Wireless GO wireless microphone system

ARRI has announced a new and improved accessory for your ALEXA Mini LF camera rig. The new cforce mini Clamp Console 2 has been redesigned with solid aluminium inserts compared to the plastic design on the previous version, which could easily fall off. The new Clamp Console 2 offers better grip and prevents slipping when mounted onto 19mm or 15mm rods. The new accessory is compatible with a wide range of ARRI accessories including the cforce mini lens motors, cfore mini RF motors, and also the OCU-1. 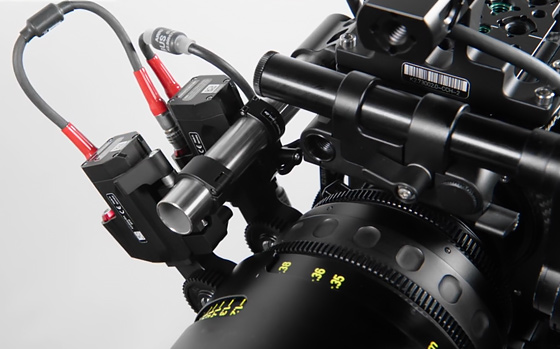 Adobe has just released Premiere Pro 15.0 and After Effects 18.0 updates bringing significant improvements to working with captions as well as 24 new color presets for the Premiere Rush desktop and mobile app. The new Captions Workflow in Premiere Pro offers a comprehensive set of tools for more intuitive customization of subtitles and captions, which will be enhanced even further with Speech to Text later in 2021. The popular Warp Stabilizer tool in Premiere Pro and After Effects has also been optimized and is now said to be four times as fast in reducing camera shake in 4K footage. Video creators can now also use Media Replacement in Motion Graphics to quickly swap assets such as images, logos, or videos within templates. 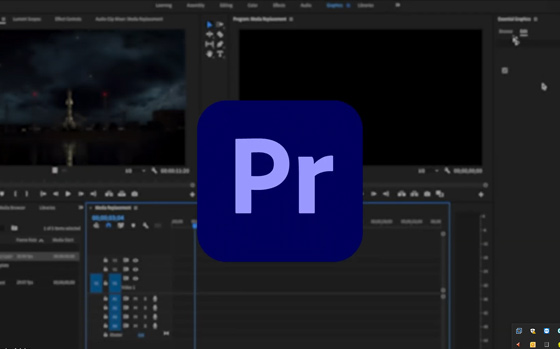 RODE Microphones has announced the 2nd generation Wireless GO building on the massive success of the original and bringing some much awaited new features. The Wireless GO II is now a dual channel wireless system with 2 transmitters allowing you to record professional audio from 2 sources at once directly into your camera. In addition, the Wireless GO II comes with a redesigned front display, extended range of up to 200 meters and improved signal transmission. RODE also announced a new companion app called RODE Central, which gives users the ability to record a safety track. And last but not least, the Wireless GO II can also record up to 7 hours of uncompressed audio internally into its built-in memory. 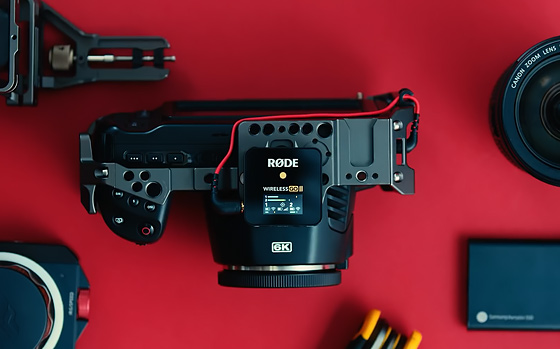 This entry was posted in News and tagged adobe, rode, ARRI on 18th March 2021 by Visuals. ← Previous Post Next Post →