This week we are featuring the AMIRA Live a new camera from ARRI, DJI's first FPV drone and Blackmagic Design release the full version of DaVinci Resolve 17.

ARRI has just announced a new version of their popular AMIRA camera. The new AMIRA Live has been specifically designed for multi-cam TV productions and features an integrated and cable-free connection between the camera and Fiber adapter making it a more compact setup. Based on the original AMIRA camera, the new Live model shares the same industry standard Super 35 Alexa sensor with the same excellent colour science and dynamic range. The new AMIRA Live also comes with a new VMM-1 viewfinder monitor with a 10-inch screen and various color, contrast, peaking controls and more. Alongside the new camera, ARRI also released SUP 6.1 software update with enhanced multi-cam functionality, improved noise reduction and new auto-boot up function. 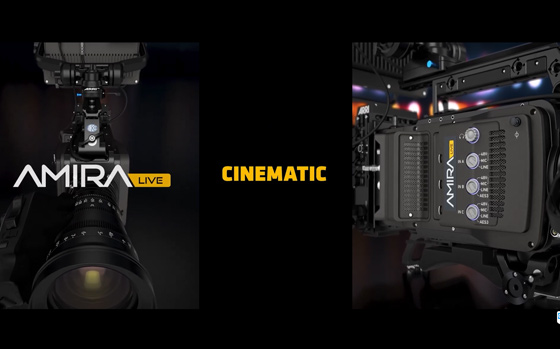 DJI also had a busy week as the company announced their first FPV drone. Equipped with the latest OS3 transmission system giving users a 10 kilometer range, the new DJI FPV ecosystem includes everything you need to start racing in the skies right out of the box including the DJI Goggles version 2, and a dedicated remote controller. In addition, DJI has also designed an optional joystick motion controller for more intuitive control. Recording options include 4K/60 at 120Mbps as well as D-Cinelike picture profile for further colour grading in post. In addition, DJI has included safety measures including Emergency Break and Hover, which will make it easier for non-experienced pilots. The new drone can reach 62 miles per hour in just 2 seconds and thanks to the included Sports and Manual modes more experienced pilots can unleash their creative potential with breathtaking moves and aerial perspectives. 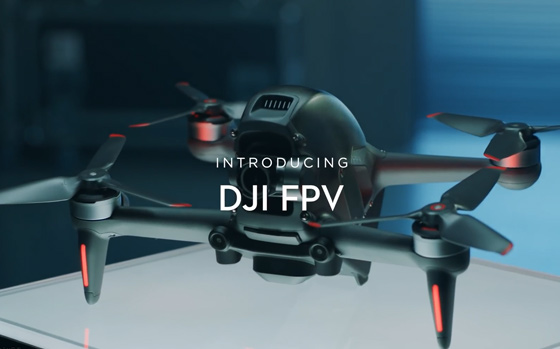 Blackmagic Design has just released the full version of Resolve 17 after a series of beta releases. The full version packs more than 300 improvements including new HDR tools and color management in addition to innovative features such a color warper. However this hasn't stopped Blackmagic Design from improving Resolve even further. Just days ago, the company also released a new 17.1 beta update, which includes support for hardware accelerated encoding and decoding of 10bit H.265 4:2:2 and 4:4:4 codecs on compatible Intel machines. The new update also comes with improvements relating to importing AAF and XML interlaced timelines. 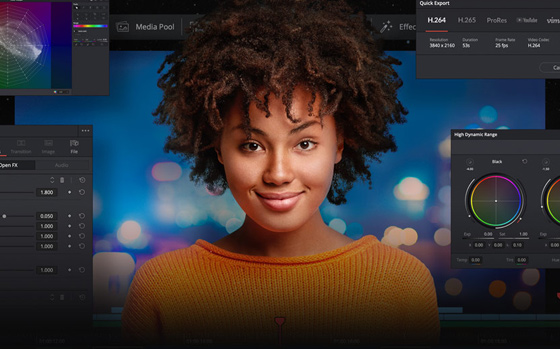 This entry was posted in News and tagged DJI, Blackmagic Design, ARRI on 8th March 2021 by Visuals. ← Previous Post Next Post →