This week we are featuring the latest and most compact addition to Sony's Cinema Line the FX3, the new Pocket 6K Pro camera from Blackmagic Design and Sigma's 28-70mm f2.8 full-frame zoom lens with Sony E mount.

Sony just announced a new addition to their Cinema Line. The new Sony FX3 comes in a very compact but rugged design with multiple mounting points for accessories that will be perfect for gimbal work. The FX3 also features a full-frame sensor and inherits the 10bit 4K recording options up to 120 frames per second from the a7s III. In addition, the FX3 comes with 5-axis in-camera image stabilization with Active mode as well as the very popular S-Cinetone picture profile as featured in other Cinema Line cameras such as the FX6 and FX9. Other new features include multiple tally lights in addition to an included top handle with integrated XLR inputs for professional audio for up to 4 channels without the need for an external audio recorder. 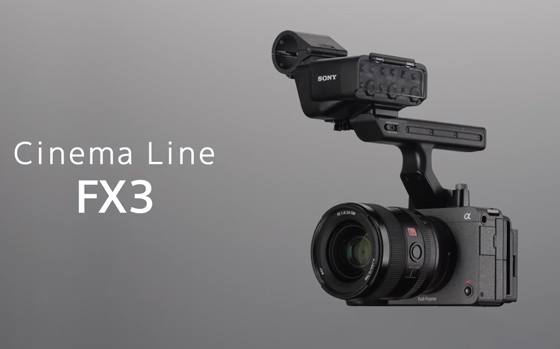 Blackmagic Design also announced a new Pocket 6K PRO camera with some major improvements including built-in ND filters and a tilt screen at the back. In addition, the new camera has a slightly larger body to accommodate the larger Sony NP-F style battery. However, the new 6K Pro model retains the Canon EF mount, Super 35 sensor as well as the frame rates and Blackmagic RAW functionality from the current Pocket 6K model. Blackmagic Design is also offering an optional EVF specifically made for the new model. Other new products announced during the company's latest livestream include new ATEM Mini Extreme and Extreme ISO switchers. Blackmagic Design engineers have packed some very impressive and advanced functionality in the Extreme switchers such as expanded IO with up to 8 HDMI inputs, advanced chroma keyers for green screen work, 4G and 5G tethering with smartphones, two independent audio inputs, and loads more. 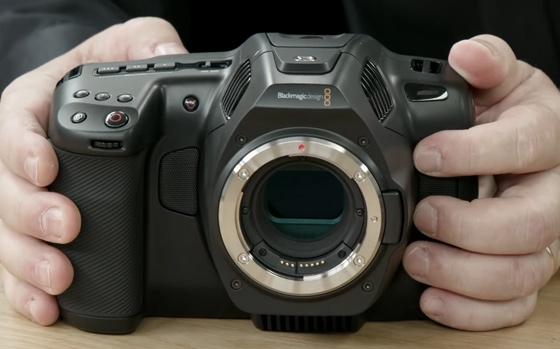 Sigma also announced a new and more compact 28-70mm f2.8 full-frame zoom lens for Sony E mount. Part of the Sigma Contemporary line and hailed as the "smallest and lightest lens in its class", the new 28-70mm features a more compact and lightweight design compared to the 24-70mm Art series zoom. The new Sigma zoom may lose a few millimeters of range on the wide end, but it still offers outstanding image quality and is more affordable. And as such it is very suitable for video professionals looking for a workhorse standard zoom lens for run and gun work and gimbal setups. 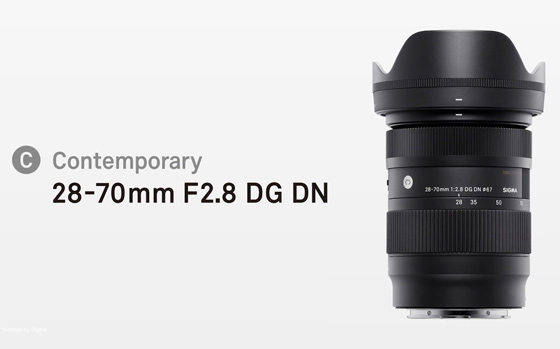 This entry was posted in News and tagged Blackmagicdesign, Sigma, Sony on 1st March 2021 by Visuals. ← Previous Post Next Post →