This week we are featuring Atomos' NINJA V Pro Kit which expands futher on the RAW recording capabilities of their popular 5 inch monitor recorder. Sony's long-awaited firmware update for PXW-Z280 and Z190 4K camcorders and Nanlite's Latest point-source LED light for video professionals the Forza 300B.

Atomos has announced the NINJA V Pro Kit expanding further the RAW recording capabilities of their popular 5 inch monitor recorder. In addition, the new kit bundles the Ninja V monitor/recorder, a 5-inch sunhood, the AtomX SDI module and a D-tap power cable among other accessories. Thanks to the added SDI input via the AtomX module, the Ninja V Pro Kit can record ProRes RAW from popular cinema cameras such as the FX6 and FX9, which up until now you could only do this with the Shogun 7. Other big features include HDMI to SDI cross conversion and dual 12G SDI support further expanding monitoring options on set. And there is good news also for existing Ninja V owners, who will be able to purchase the RAW over SDI license key a bit later in February. 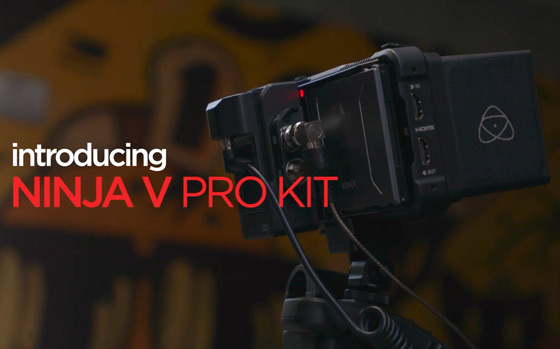 Sony has also just released the long-awaited firmware update v4.0 for the PXW-Z280 and Z190 4K camcorders. The headline new feature in firmware v4.0 is the added support for RTMP streaming to a URL or popular social media platforms such as Youtube. Destination URL and Stream Keys can be obtained via a new piece of software called Streaming Setting Transfer, which is also available as a free download. Other improvements include more simplified HDR menu selections, as well as improved metadata support and the addition of a simplified converted SDR monitoring option when shooting HDR. 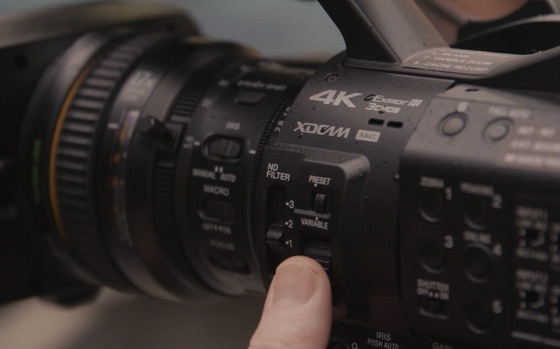 Innovative LED maker Nanlite has released their latest point-source LED light for video professionals. The new Forza 300B is an upgraded bi-colour version of their popular Forza 300 COB allowing for a wide colour temperature adjustment from 2700 to 6500 Kelvin. Compact in size and portable, the Forza 300B has a native Bowens mount giving users access to hundreds of light modifiers. The light boasts impressive light quality with high TLCI and CRI ratings of 98 and 96. The Forza 300B is a powerful LED light that can output over 37,000 lux at 1 meter and more than double that with the optional fresnel attachment. In addition, the Forza 300B also features built-in WiFi, Bluetooth and DMX control for more complex setups. 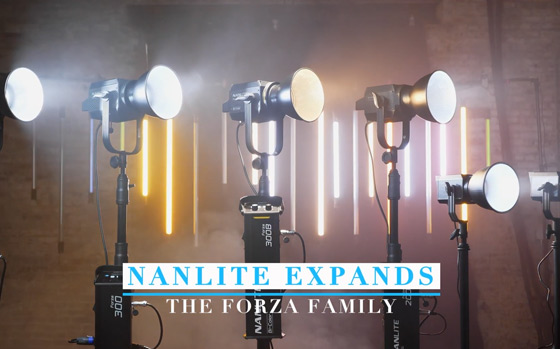 This entry was posted in News and tagged PXW-Z280, Nanlite, Ninja V, Atomos, Sony on 15th February 2021 by Visuals. ← Previous Post Next Post →