This week we are featuring the new Sony Alpha A1, the company's most advanced and expensive full-frame camera to date. Teradek's new streaming encoder - the VidiU X and Fujifilm's latest medium-format flagship camera - the GFX100S.

Sony announced the new Alpha A1, the company's most advanced and expensive full-frame camera to date. The new Sony A1 features a brand new 50 megapixel stacked CMOS sensor and the never before seen 30 frames per second continuous shooting. Aimed at professional photographers working in wildlife, sports, and editorial, the Alpha 1 also brings Real-time Eye AF for birds in addition to the 5-axis in body image stabilization with Active mode from the Sony a7s III. And speaking of the a7s mark III, the new Alpha 1 also borrows the 4K/120fps slow motion option in 10bit 422. Recording media options include CFexpress Type A and SD card slots. However unlike the Sony a7s III, the A1 includes the highly-desired S-Cinetone profile for quick turnaround delivery as featured in the FX6 and FX9 cameras. Deliveries of the A1 are expected to start sometime in March. 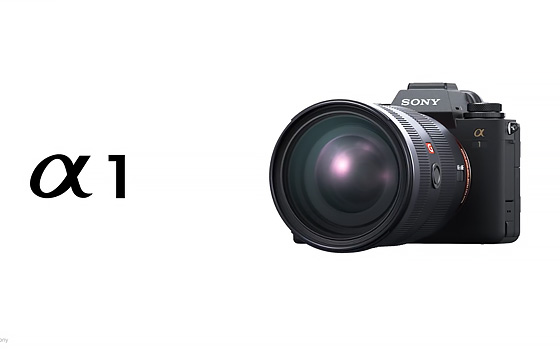 Teradek expanded their live streaming encoder range with the new Teradek VidiU X. Compact in size and quite portable, the new VidiuX allows video professionals to live stream 1080p/60 video to Facebook, Youtube, Twitch and others from just about any HDMI camera at the touch of a button. In addition to a front OLED screen for quick and intuitive navigation, the VidiU X gives users plenty of options to stream either via 4G, Ethernet or Wifi 6. The Teradek Vidiu X can also bond together the bandwidth from all of these interfaces, including mobile hotspots, giving you a much more reliable live stream. 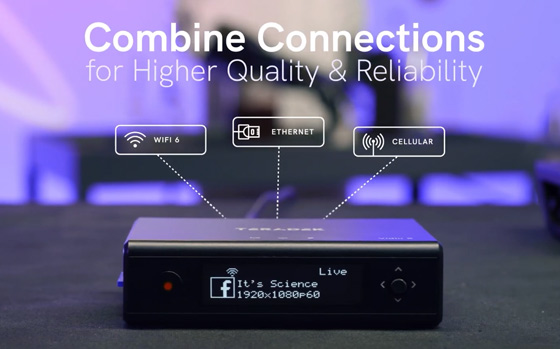 Fujifilm also launched a brand new camera. The new GFX100S camera shares the same 102 megapixels medium-format sensor from the GFX100 flagship, however the new model has a significantly more compact body design. The new GFX 100S camera is equipped with a stronger lens mount, which is now thicker to provide a more solid fit for heavier lenses. Other improvements include a new In-Body Image Stabilization system and a new Film Simulation mode. In the video department the GFX100S also offers robust options such as 4K DCI capture up to 30frames per second in addition to ProRes RAW externally when paired with the Atomos Ninja V monitor-recorder. The GFX100S is expected to ship in early March. 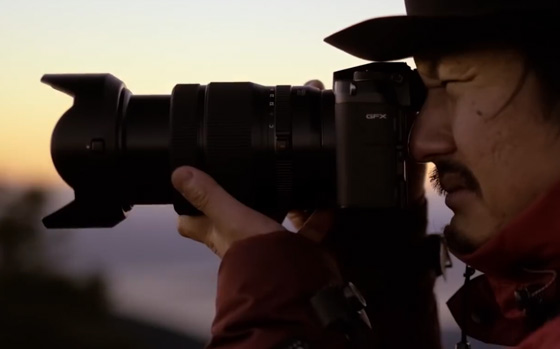 This entry was posted in News and tagged Teradek, Fujifilm, Sony on 1st February 2021 by Visuals. ← Previous Post Next Post →