This week we are featuring Zacuto's range of accessories for the new Sony FX6, the latest DaVinci Resolve 17.1 releases from Blackmagic Design and Samyang's new 14mm T3.1 ultra-wide addition to their Mark II Series of Cine lenses.

Zacuto has announced a range of accessories for the new Sony FX6. This is particularly good news for those looking to rig out their FX6 and use it in a more traditional shoulder-mount style for handheld shooting. In a recent video, Jens from Zacuto gave a sneak peak of some of the new FX6 accessories they are working on including a top cheese plate with NATO rail support for additional accessories and a dedicated grip relocator. Other accessories include a monitor loupe attachment and an adjustable LCD monitor bracket. 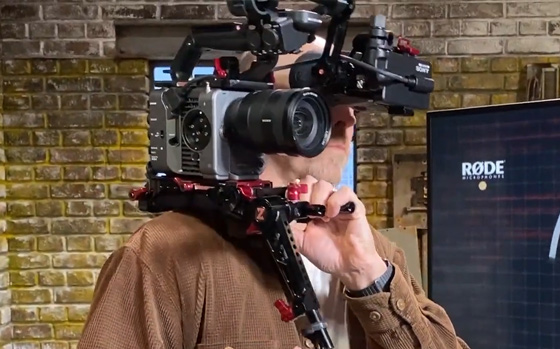 Blackmagic Design has just released Beta version 7 for DaVinci Resolve 17. The latest update brings some much welcomed enhancements and improvements to the Color page such as easier coping of whole clip grades and quick exports from the Fairlight page. Editors can now render out timelines with alpha channels in codecs such as ProRes 4444. In addition, the company also released a new beta version of Resolve 17 for the latest Macs using the M1 Apple Silicon chips. The M1 Beta version also gives editors and colorists the ability to decode and encode Avid DNxHR 4K files in addition to more stability improvements. 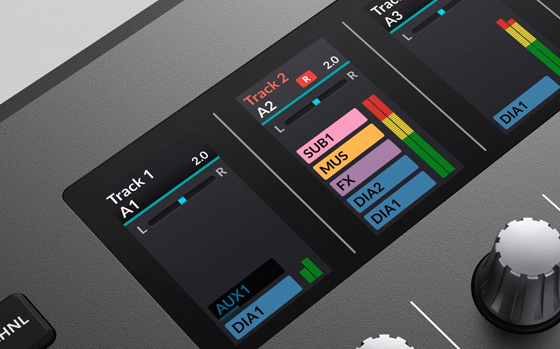 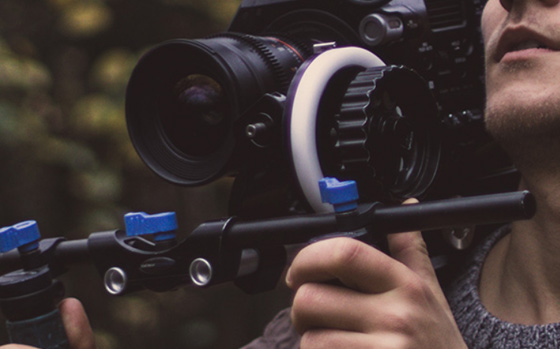 This entry was posted in News and tagged Blackmagic DaVinci Resolve, Samyang, Zacuto on 25th January 2021 by Visuals. ← Previous Post Next Post →