This week we are featuring the recently released firmware updates for the Atomos Shogun 7 which enables supports ProRes RAW recording from the Sony FX6, Sony's handy Remote Operation Guide for their top tier VENICE camera as well as Adobe's new beta software for Apple M1 chips.

Atomos has some great news for Sony FX6 users. The company recently released firmware update 10.43 for the Atomos Shogun 7, which now supports ProRes RAW recording from the Sony FX6 in 4K up to 60 frames per second. All you need to do to get this recording functionality is to connect the FX6 to the Atomos Shogun 7 via an SDI cable, which allows the Atomos record to transform the 16-bit linear RAW output from the camera sensor and record it as a 12bit LOG ProRes RAW. There is no need for FX6 owners to perform an upgrade to their camera, as it already has the Raw output enabled. 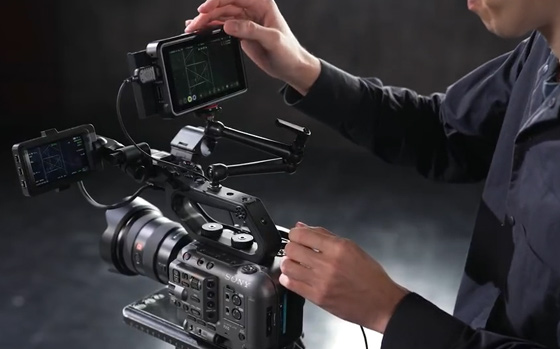 Sony has released a handy Remote Operation Guide for their top tier VENICE camera. The compact pdf serves as a useful explainer on the robust remote operation options for those looking to buy or hire the VENICE for the first time. Sony has made available a wireless LAN adapter, which enables operators to control the VENICE remotely from a tablet via WiFi at up to 10 meters away thus making it easier for productions to comply with on-set Covid-19 safety protocols. In addition the VENICE extension system gives cinematographers even more options for super-compact and nimble setups with smaller crews. 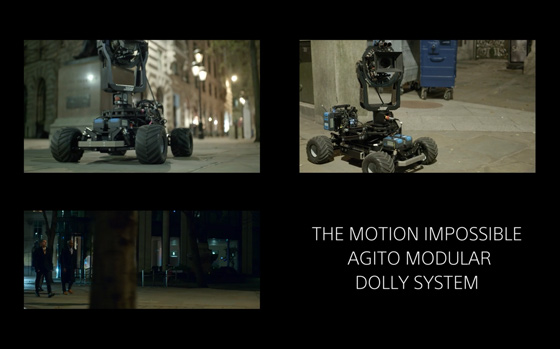 Adobe released a beta version of Premiere Pro and Audition for the latest Apple Silicon Macs. The company also announced a step-by-step rollout of M1 optimised Creative Cloud apps later in the year including After Effects, which is very popular among video creators. The latest Beta version of Premiere Pro supports popular video codecs including H.265, H.264, Sony XAVC and ProRes. It is worth noting that the beta version has some missing features, most of which will be added in future updates. 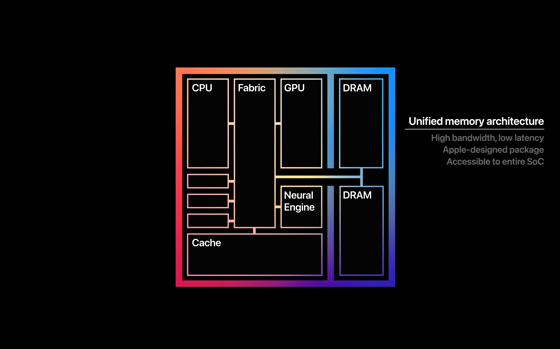 This entry was posted in News and tagged adobe, Apple, Atomos, Sony on 11th January 2021 by Visuals. ← Previous Post Next Post →