This week we are featuring RED Komodo's Netflix certification, Sony's new RAW Viewer 3.5, for use with the VENICE, F55, and FS7 cameras plus Blackmagic Design's newest beta versions of DaVinci Resolve.

We start off with some great news for RED Komodo owners. The smallest and most affordable RED camera to date has just received Netflix certification allowing cinematographers and producers to use it as a main camera on Netflix commissioned productions. It is recommended to shoot in 6K RAW in order to utilize the full sensor area and stick to either HQ or MQ compression options for best results. RED also released a new firmware v1.4, which adds support for Canon RF mount lenses. The update also adds improvements to the camera autofocus capabilities, however autofocus with RF lenses is still in beta and will most likely improve with future updates. 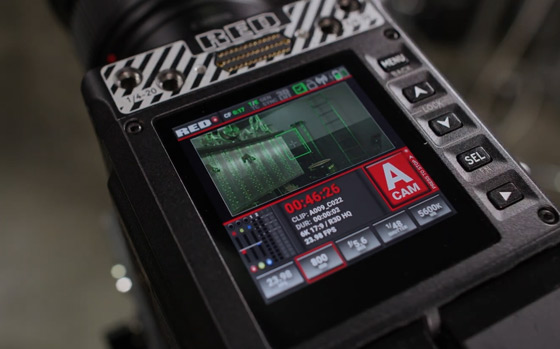 Sony also released RAW Viewer 3.5, which adds support for the new ART LUT files used in the Technicolor Looks LIbrary for Venice v6.0. In addition, the latest version of the Sony RAW Viewer adds sharpness control for Sony XOCN footage and support for ACES v1.2 among other improvements. The RAW viewer is a free application for both MacOS and Windows, which allows users to import and make adjustments to RAW footage from Sony cameras like the VENICE, F55, and FS7 among others before exporting RAW files for further color grading. 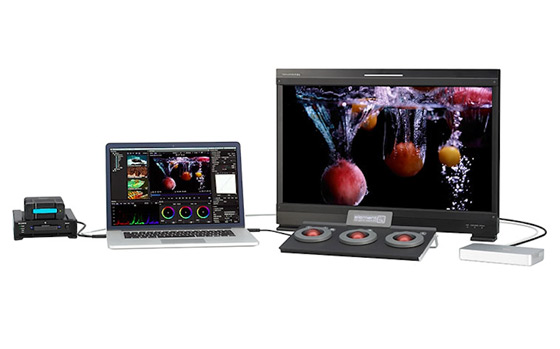 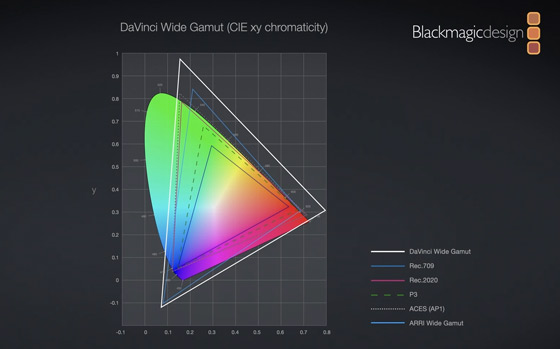