Fujifilm has just released a ZEISS eXtended Data firmware for FUJINON Premista Series cine zooms. Users can now get both the large format 28-100mm and the 80-250mm Premista zoom upgraded at any Fujifilm optical Devices Service Center, while the upcoming 19-45mm T2.9 Premista will ship in early 2021 with the firmware preinstalled. Zeiss Extended Data is a unique technology designed to streamline post-production as well as virtual production, which has been growing in popularity lately. It also increases the accuracy of image capture by efficiently transmitting lens data live thus allowing VFX artists the ability to make precise adjustments on virtual sets or in post. 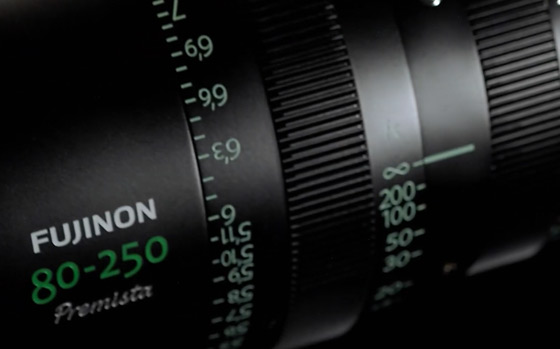 Atomos has some great news for those video users shooting with Olympus mirrorless cameras. The company just released a firmware update enabling ProRes RAW recording via HDMI from the Olympus EM-1X and EM1 III cameras. Supported resolutions and frame rates include 4K DCI up to 24fps and 4K UHD up to 30p in 12bit ProRes RAW to the Ninja V monitor/recorder. ProRes RAW is a fantastic format for those looking to get the maximum image quality out of these two Olympus cameras. It is worth noting that EM-1X users will need to update their camera to firmware version 2.0, while E-M1 Mark III requires firmware v1.2. 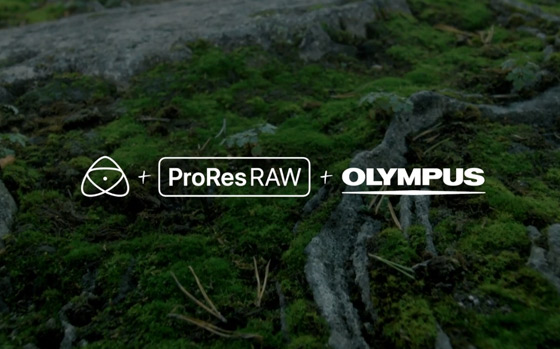 Just this week we had Sony Independent Certified Expert Alister Chapman join us for a live Q&A live stream on the recently released Sony FX6, which he recently picked up from our office. During the live stream Alister answers lots of questions including best profile to use when matching to other Sony cameras like the FS5, comparison to other popular Sony cameras like the FS7 and what exactly is S-Cinetone among many others. It is a highly recommended watch for anyone interested in picking up a Sony FX6. And in case you missed the live stream you can watch the recording below: