This week we are featuring Sony new firmware for it's VENICE Camcorder, the new beta version of DaVinci Resolve from Blackmagic Design as well as the release of Sigmas I range of premium compact lenses.

We start off with some great news for Sony VENICE owner operators and rental houses. Sony just released the much-anticipated firmware v6.00 with more high frame rates in 5.7K full-frame mode and 4K anamorphic up to 72fps and more. Other improvements include vertical and square frame guides for social media content, 3D LUT support for the VENICE EVF and compatibility with the soon to be released Technicolor Look Library utilising the new Advanced Render Transform or ART look up tables due for release on December 15th. You can download firmware v6.0 via the link below. 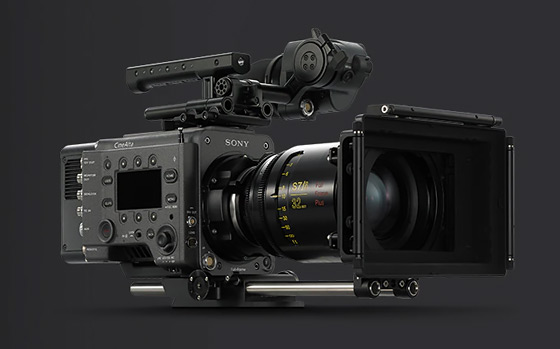 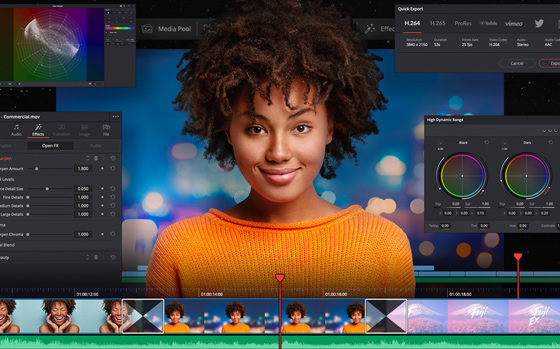 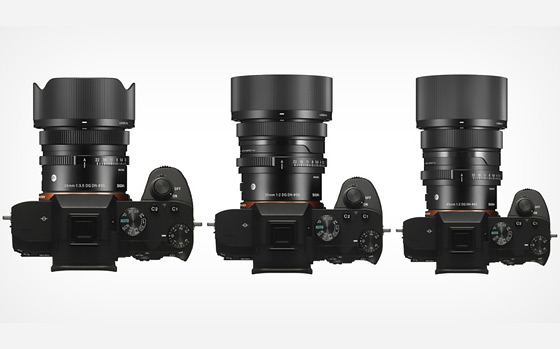 That's it for this week, we'll be back next week with more news in 90 seconds.