This week we are featuring the new Tokina Cinema Vista 40mm T1.5 cine lens giving cinematographers a unique focal length, the Stellar App v2.3 that allows the selection of multiple fixtures in one scene from Arri, plus ProRes RAW support for the Panasonic Lumix S5 from Atomos.

Tokina has been very busy lately as the lens maker just announced a new full-frame cine prime. The new Tokina Cinema Vista 40mm T1.5 is the latest addition to the company's large-format cine primes giving cinematographers a unique focal length in between 35mm and the classic 50mm. The new 40mm is the eight Cinema Vista prime rated for 8K resolution and covers a huge 46.7mm image circle. This means that it is compatible with the latest large format cinema cameras including the ALEXA mini LF, the VENICE, and RED Monstro. In addition to being able to render stunningly sharp images, the new Tokina 40mm will also be available in various lens mounts including ARRI LPL, regular PL, Sony E and Canon EF. 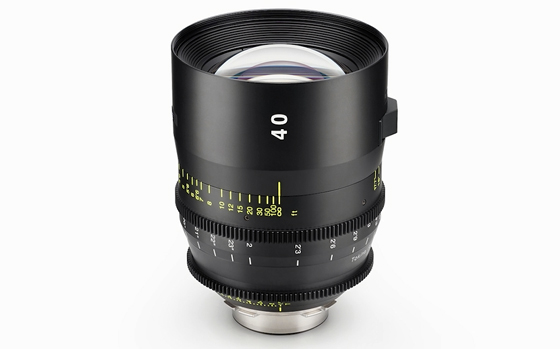 ARRI has released a new firmware update for their Stellar app. Firmware update v2.3 allows gaffers, cinematographers, and lighting technicians to select multiple fixtures in one scene and control them all with one finger without prior grouping. The ARRI Stellar app turns your iOS tablet or iPhone into an intelligent lighting control desk and also includes support for the latest ARRI Orbiter LED in addition to all the Skypanel models as well as select third party LED fixtures. 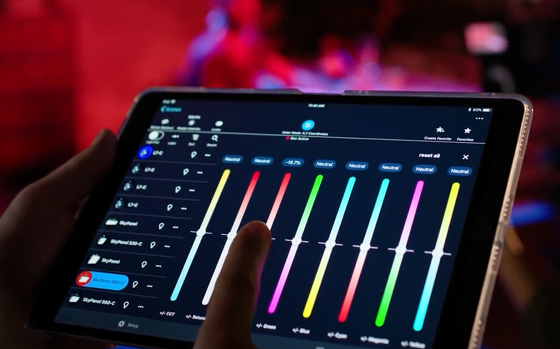 Atomos announced they will support ProRes Raw recording to the Ninja V from the latest Panasonic full frame mirrorless camera - the Lumix S5. The firmware update is due to land towards the end of November, and it will enable the Ninja V to record 5.9K ProRes RAW up to 30 frames per second in full-frame in addition too 4K/60p via HDMI from the S5. A 3.5K anamorphic crop mode is also planned which will make the S5 compatible with plenty of anamorphic lenses. 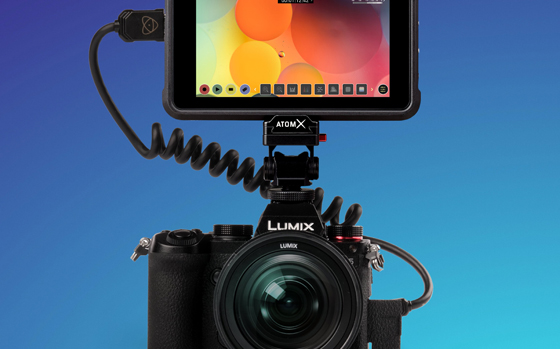