This week we are featuring the RED Control app that is now available for Android, the new Sidus Link Bridge from Aputure, plus the latest Premiere Pro CC update 14.5 with native ProRes Support from Adobe.

We start off with some great news for RED Komodo camera users. Up until recently, RED Control was only available for iOS devices, but as of this week, the wireless control app is also available for Android as a free download. And although this initial Android release lacks features such as Presets and the LUT browser page, the app developers are working on adding them in the near future. RED Control gives users full access to the RED Komodo menu, settings, and functions via WiFi, which is very useful when using the camera on a gimbal, crane and multi-camera setups. 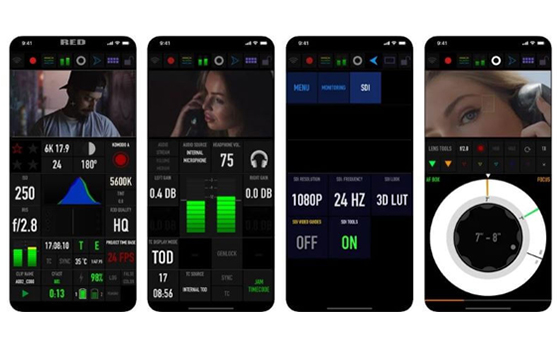 Aputure has announced the Sidus Link Bridge enabling wireless remote control via the Sidus Link app for older legacy LED lights. The new Sidus Link Bridge is a 2.4GHz RF to Bluetooth wireless transceiver that allows users to connect older 2.4GHz Aputure LED lights, such as the LS1 and Amaran Series, as well as the very popular 120D Mark II and 300D COB lights with the Sidus Link app. Harnessing the power of bluetooth-mesh technology, users now have more flexibility to group multiple Aputure LEDs and control from distances up to 80 meters. As well as get access to 9 built-in effects such as paparazzi, fire, and cop car. 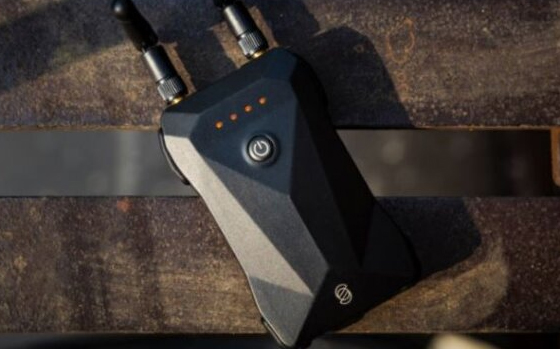 Adobe also released Premiere Pro CC 14.5 update, which comes with major improvements to playback and hardware decoding of H.264 and HEVC 4K footage. Other improvements include native import of ProRes RAW with AMD and Intel graphics cards in both MacOS and Windows as well as Color Management for ARRI ProRes files with embedded LUTs, which significantly streamlines the editing workflow in Premiere. Furthermore, editors working with ProRes RAW now have the ability to perform the LOG colour space conversion in Premiere Pro. 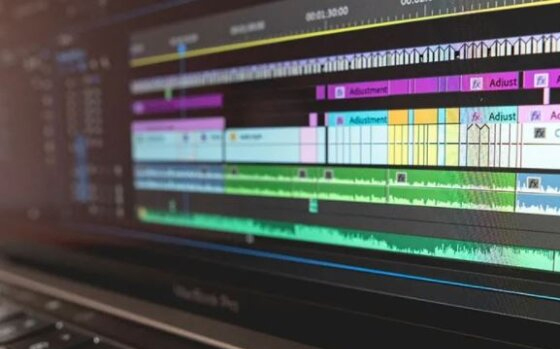