We start off with some great news for ARRI Amira and ALEXA Mini owners. High Density Encoding or HDE comes to the Amira and Alexa MINI in the form of daily, monthly, or yearly licenses from Codex. Unique to ARRIRAW, HDE is designed to reduce the overall storage size of large scale RAW workflows by reducing the data captured by ARRI cameras by an average of 40% when copied to a computer for storage. Users will require a compatible application such as Hedge or Silverstack, but the good news is that it works with any CFast 2.0 card reader and a relatively current MacBook Pro or Mac Mini. 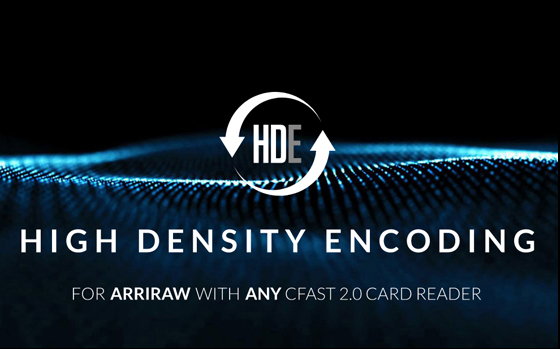 Zeiss released firmware v1.71 for CP3.XD, Zeiss Supreme and Radiance lenses. This firmware improves the lens data exchange between the lenses and Sony Venice cameras. It is important to note that this firmware update requires a special connection kit, which includes a lens connector, a DC power supply, an RS plug and a USB to RS converter. This kit is available at ZEISS Service stations and from the ZEISS Customer Care Center. 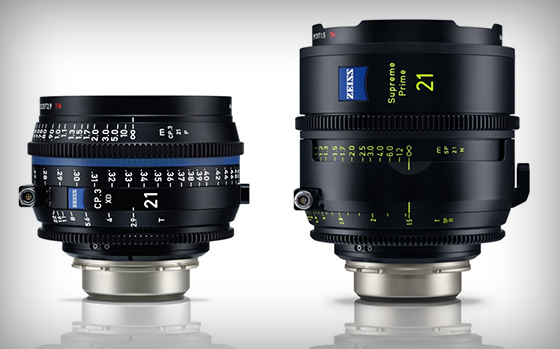 Freefly Systems, who are mainly known for their Movi camera stabilisers and high-end drones for cinematography, announced their first camera called WAVE. A purpose built 4K high speed camera with continuous recording, Wave has a global shutter and also utilises a locking Sony E mount. Available with 1TB or 2TB internal SSD options, Wave can record up to 420 frames per second in 4K and go up to 1,440 frames per second in 2K. Freefly are taking pre-orders starting at 9,950 USD, which is more than 10x less what a comparable slow motion camera costs these days. 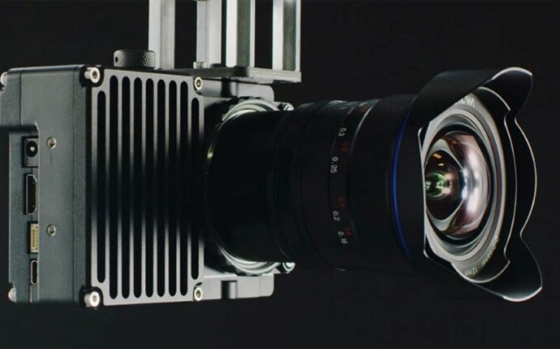