This week we are featuring a new update - SUP 6.0.22 to the production software for the ALEXA Mini LF from Arri, the Teradek Bolt 4K LT - a new and more compact HDR wireless video system for professional cameras, production monitors and follow focus systems, plus the latest updates from Adobe.

Film and TV productions around the world are slowly ramping up and so is the demand for the Alexa Mini LF. Owner operators and rental houses need to be aware that ARRI just released SUP 6.0.22 which brings important system stability updates and bug fixes. In addition, the latest firmware update brings a new Codex Compact Drive safety feature which makes it easier to know when it is safe to remove the drive from the camera. After recording stops the Compact Drive LED indicator will remain red for a few seconds, and once it turns green the camera operators can safely remove the drive. 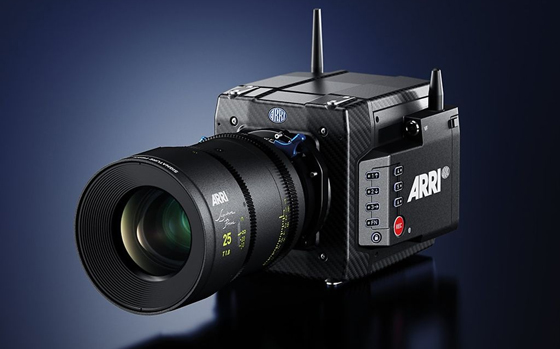 Teradek has introduced the Bolt 4K LT - a new and more compact HDR wireless video system for professional cameras, production monitors and follow focus systems. The Bolt 4K LT offers a zero-delay transmission of 4K/30p over HDMI or 1080/60 over SDI at up to 750 feet line of sight at up to 6 receivers. Teradek also offers this new system in a version with 1500 feet range. The Bolt 4K LT transmitters and receivers are also compatible with the rest of the Bolt 4K family. And last but not least, the system also offers a 256bit signal encryption and is compatible with the Bolt smart device app for Android or iOS. 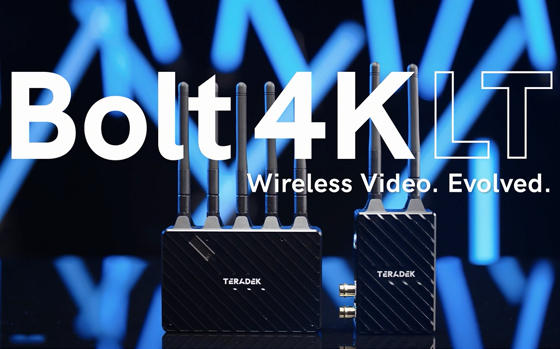 Adobe has released a feature packed September update for Premiere Pro, After Effects, and Audition. Powered by Adobe Sensei new features such as Scene Edit Detection allows editors to quickly and more accurately find cuts in previously edited videos. Another new feature in the latest update is HDR for Broadcasters, which enables users to create programming in REC 2100 HLG for HDR broadcast including full colour management for ProRes and Sony XAVC Intra codecs. 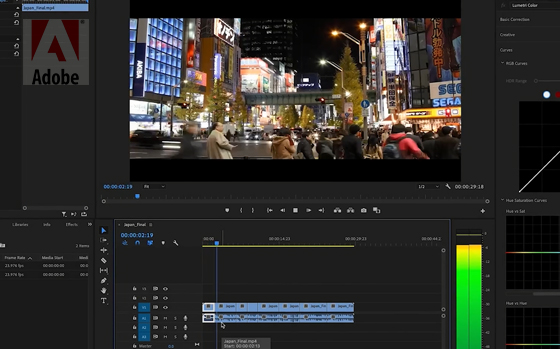