This week we are featuring the release of the Sony FX9 firmware v2 that is a month earlier than expected, new compact batteries from Anton Bauer plus the new MKE 200 super-compact on-camera microphone from Sennheiser.

And we start off with big news for Sony FX9 owners. Sony has just released firmware v2.0 for the FX9 a month earlier than expected. Originally slated for October, firmware update 2.0 brings highly anticipated new features such as DCI 4K recording, full-frame 4K/60p and custom 3D LUT support. Other improvements include support for Eye AF, expanded slow motion options in Full HD up to 180 frames per second and Hybrid Log Gamma support. Firmware v2.0 also enabled the 16bit raw output from the XDCA extension unit. Hit the link below to download the free firmware update. 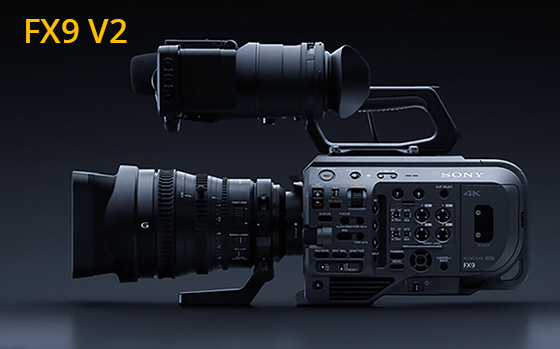 Anton Bauer has just announced four new compact battery models to their ever expanding battery range. Ideal for production monitors, run and gun setups, and follow focus systems, new models include the slimline Titon SL, and the super compact Titon Micro capable of delivering a reliable and constant 10 amp current and available in either V-mount or Gold mount. Other new models include the Titon Base designed for use with compact cine cameras, and the Anton Bauer GO 90, which is the company's newest low-cost battery for videographers using either hybrid mirrorless or compact cine cameras. 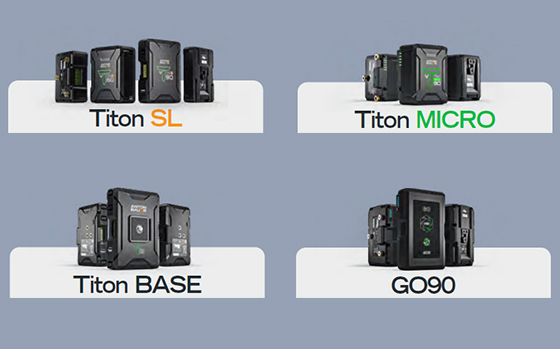 Sennheiser also announced the new MKE 200, a super-compact and affordable on-camera microphone for content creators on the go. Offering a hassle-free setup and operation, the new MKE 200 features a highly directional design with a built-in internal shock mount to prevent and reject handling noise. In addition, the mic features an integrated layer of protective mesh adding further insulation, while the included furry windshield will help you get cleaner audio outdoors. . 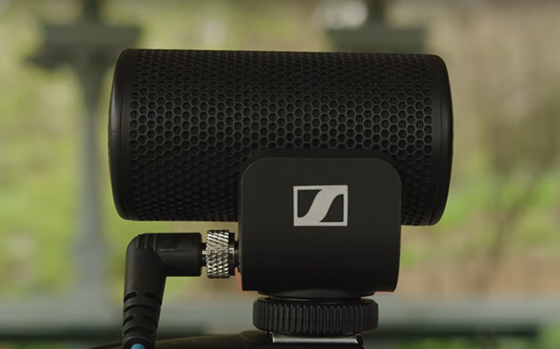