Sony has announced the development of a new FX6 camera as part of their new Cinema Line. And while details are very scarce at the moment, all we have to go by is a couple of images on the Sony website showing a compact camera style akin to that of the FS5. The new Sony Cinema Line includes the VENICE and the Sony FX9, and it appears that the upcoming FX6 will be a more affordable camera. Sony says deliveries will start before year's end. Click the link below to register your interest in the Sony FX6 and have the opportunity to be among the first to pre-order, when they start. 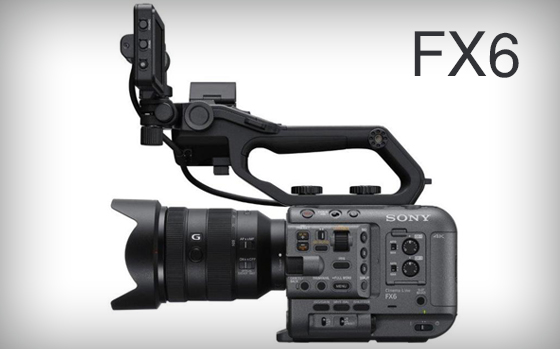 Panasonic has just unveiled a new and more budget-oriented full frame mirrorless camera. The new Panasonic S5 features a 24 megapixel full frame sensor with Dual ISO, in body image stabilisation, and in-camera 4K60p recording in a 10bit codec. The new S5 borrows features from both the S1 and the higher tier S1H hybrid to give video creators a lightweight and more affordable tool. However, the S5 is not just for video, the camera features an improved autofocus system aided by machine learning, as well as a High Resolution Mode capable of stitching a 96 Megapixel image in camera in either JPEG or RAW. Panasonic estimates deliveries to start around mid-September. 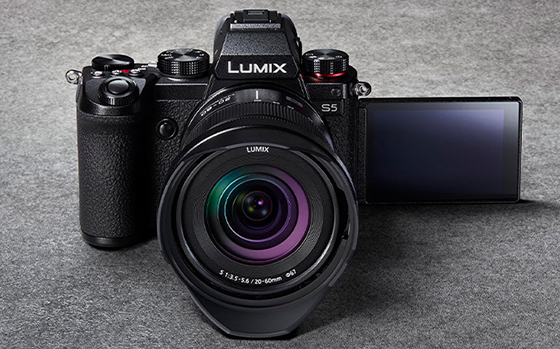 Fujifilm has also announced the development of a new compact wide-angle cine zoom which is due to arrive sometime early next year. The new Fujinon Premista 19-45mm T2.9 zoom joins the esteemed Premista cine zoom family, which already includes the 28-100mm and 80-250mm cine zooms. The new Premista wide-angle will feature a large image circle with a 46.3mm diameter covering all major large format cameras including the Sony VENICE and Alexa Mini LF. Fujifilm will also implement their unique lens coatings for a pleasing and organic image that easily matches the rest of the lineup as well as their Premier and Cabrio lenses. 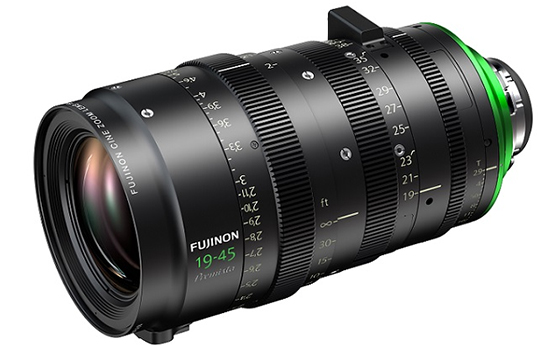