This week we are featuring Arri's release of "The Art of Dark" mini documentary exploring the cinematography behind the Netflix hit show DARK, the PodTrak P4 compact & portable podcasting solution for video creators from Zoom, plus the latest firmware updates from Blackmagic Design.

The Art of Dark

ARRI has just released a fascinating behind the scenes mini documentary on the cinematography behind Netflix hit show DARK. "The Art of Dark" explores the creative decisions that went into lens and camera selection as well as costume and sound design through conversations with the show's Cinematographer, Sound Designer and ARRI technicians who worked on the series.

DARK is the first German language Netflix original series and it was shot on a combination of ALEXA 65 large format camera and ARRI Ultra Prime lenses, which the DoP chose because of the unique look they gave when paired with the large format ALEXA camera. This mini doc is highly recommended not just for fans of the series, but also for anyone interested in finding out what goes into the decision-making process when creating the audio visual world of a large-scale narrative drama. 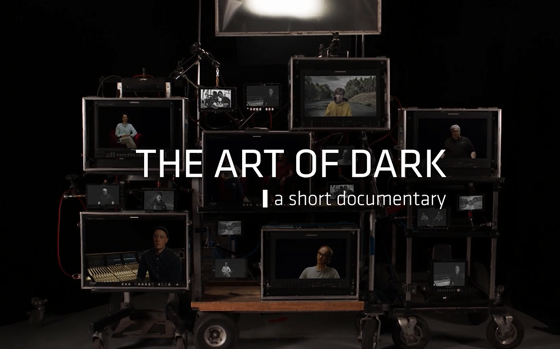 Popular audio maker Zoom has announced the PodTrak P4, a compact and portable podcasting audio recorder with up to 4 XLR inputs. The Zoom P4 is a fantastic budget solution for creatives, who want to start a podcast but don't want to break the bank. The P4 offers a simple and intuitive interface with four independent headphone outputs with individual volume controls, assignable sound pads, separate track recording, and a very decent battery life of 4 hours with 2 x AA batteries. In addition Zoom is also offering a Podcasting Mic Pack with everything you need to record a podcast including headphones, cables, a mic stand and even their new ZDM-1 dynamic podcasting microphone. The Zoom PodTrak P4 is scheduled to ship in October. 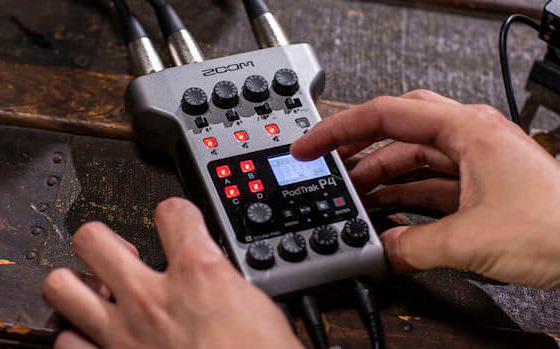 Blackmagic Design has just released a new firmware update for their Video Assist 12G HDR monitor/recorders. Video Assist 3.2.3 update includes support for 100 and 120 frames per second slow motion in Blackmagic RAW from the Sigma fp. In addition, the latest update makes improvements to the colour temperature accuracy when filming in Blackmagic RAW from the Sigma fp as well as it fixes a bug with trigger recording. 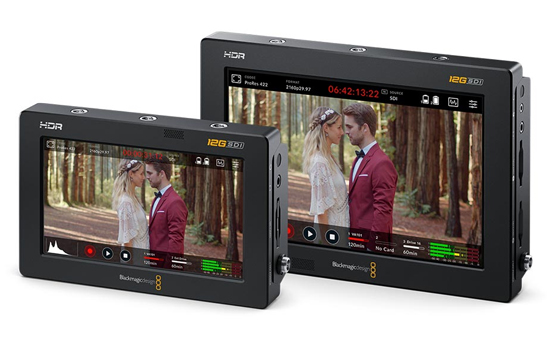