This week we are featuring the new Lumix S5  full-frame mirrorless camera from Panasonic, Arri's advice on how to safely remove Compact Drives from the ALEXA Mini LF, plus a new line of accessories specifically developed for the RED Komodo from Vocas.

Panasonic will be officially unveiling a new full-frame mirrorless camera on September 2nd.  The new Lumix S5 will join the ranks of popular hybrid cameras such as the Panasonic S1 and S1H, which was the first Netflix approved mirrorless camera. The S1H also recently received a firmware update allowing for external raw recording to the Atomos Ninja V. And while details are scarce at the moment, early reports indicate the S5 may be a more budget-oriented, but still very capable videocentric full-frame camera. Panasonic is set to reveal more official specifications about the camera during the official online launch event on September 2nd. 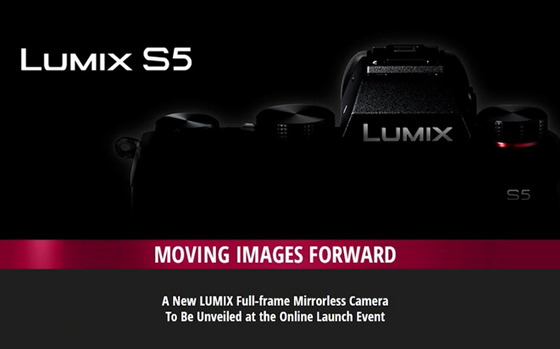 As productions are slowly ramping up worldwide, ARRI has released a technical bulletin advising of a potential issue with removing Compact Drives from the ALEXA Mini LF too quickly after stopping recording. And although the data is safely written on the Compact Drive and there is no data loss during the process, camera owners and operators may experience a few error messages. In order to prevent them, ARRI advises camera assistants to wait at least 10 seconds after stopping recording before pulling a Compact Drive out of the camera. ARRI is also working on a firmware update with a fix for this bug before the end of the year. 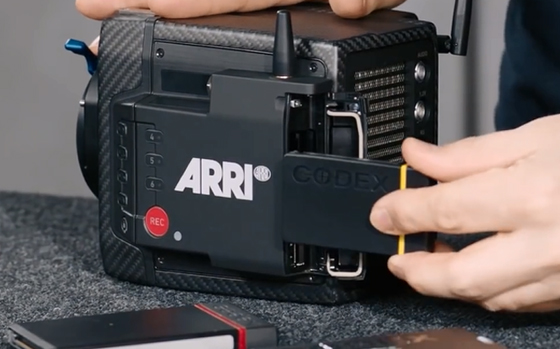 RED has been shipping Stormtrooper Komodo cameras to thousands of excited customers, and third party accessory manufacturers have started developing their own kits for the camera. Pro accessories maker Vocas has just announced their new line of accessories specifically developed for the RED Komodo including a side and full cage kit, top handle, RF to PL mount adapter and shoulder mount kit to make it easier for camera operators to rig the KOMODO for a production environment. 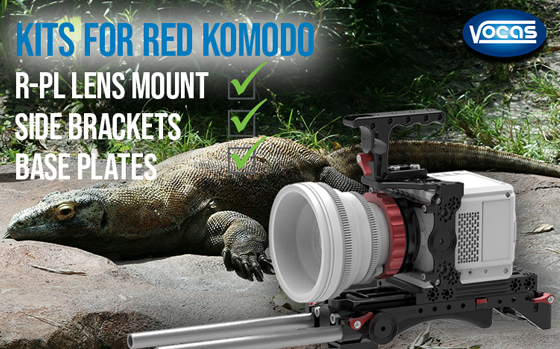