This week we are featuring the new Sony A7s III - one of  the most anticipated camera releases of the year, the much-awaited Panasonic S1H ProRes RAW firmware update for the Ninja V from AtomOS, plus new ARRI PCA accessories.

Sony just unveiled one of the most anticipated camera releases of the year. The new Sony a7s III packs some incredible video features such as 4K up to 120 frames per second in addition to 4K/60p unlimited recording in full-frame. Sony has also included a new 10bit 4:2:2 codec with bit rates up to 600Mbs as well as an improved colour science will make matching a7s III footage to bigger Sony cameras such as the FS7, FX9, and even VENICE much easier. The brand new 12 megapixel back illuminated sensor coupled with a new faster processor makes rolling shutter a thing of the past. The previous generation a7s cameras were famous for their incredible low-light performance, and the same is true with the new a7s III.

The camera also features an improved In-Body Image Stabilization system with a new Active mode, which uses a small crop to give you even smoother footage. In addition, the Alpha 7s III is the first camera to use the new CFexpress A cards, which will be available in September. 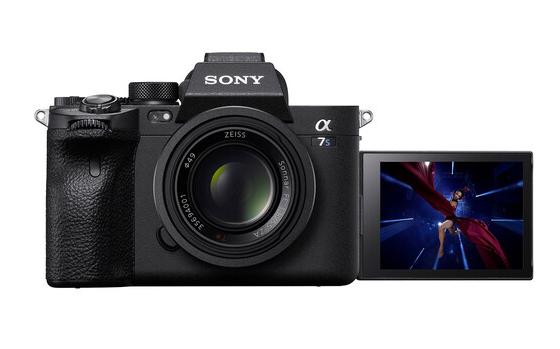 Atomos has just announced the availability of the much-awaited Panasonic S1H ProRes RAW firmware update for the Ninja V. Delayed up until recently, and still in beta version, AtomOS 10.52 beta firmware unlocks the full potential of the S1H allowing users to record stunning footage up to 5.9K in ProRes RAW. It is worth noting that this is not a final firmware release, and the purpose of this beta version is to all users to test the functionality and report bugs back to Atomos so they can improve upon it in the final release. Hit the link below to see how you can request this firwmare update. 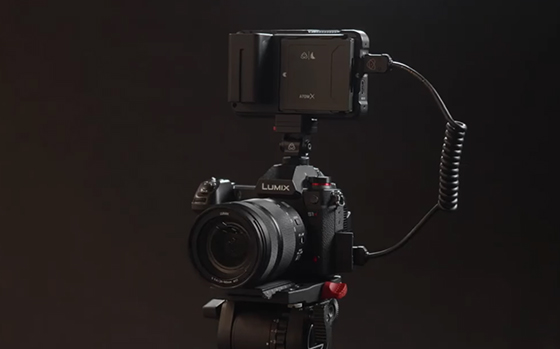 And last  but not least, ARRI has launched new PCA accessories such as an extension to their Accessory Rail System now with two additional length offering even more mounting options for camera and production accessories. In addition, the new Lightweight Lens Support LLS-1, is a a multifunctional support solution for lenses with a diameter in between 39 mm and 153 mm. 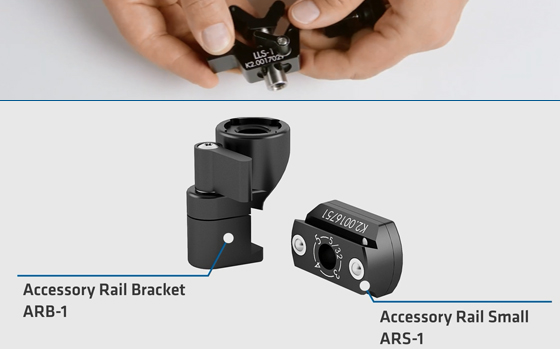