Canon has officially launched their highly anticipated EOS R5 flagship full-frame mirrorless camera. A first of its kind to be able to record 8K/30p video, the EOS R5 offers impressive video recording options to filmmakers such as 4K up to 120fps and even internal RAW video.

In addition, Canon also announced the EOS R6, which offers a 20 megapixel full-frame sensor, IBIS, and 4K/60p video recording. The EOS R6 does not support raw video, however it comes with dual SD card slots and a much lower price tag. 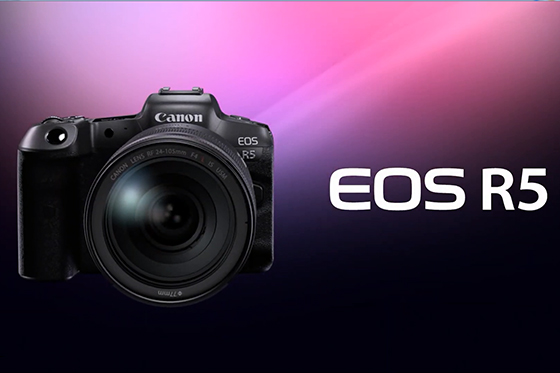 Just days ago Sony also launched their new 12-24mm f2.8 G Master lens. The ultra-wide zoom incorporates the latest Sony optical and autofocus technology for some incredibly striking images. The lens has been optimised for the latest Sony alpha full frame cameras, and thanks to its fast f2.8 maximum aperture users get some extra boost in low-light situations. Perfect for both stills and video work, the new ultra-wide G Master features an innovative construction for outstanding corner-to-corner sharpness throughout the entire zoom range. It’s optical formula is loaded with aspherical elements and nano coatings, all designed to eliminate artifacts and help you get the best images possible. 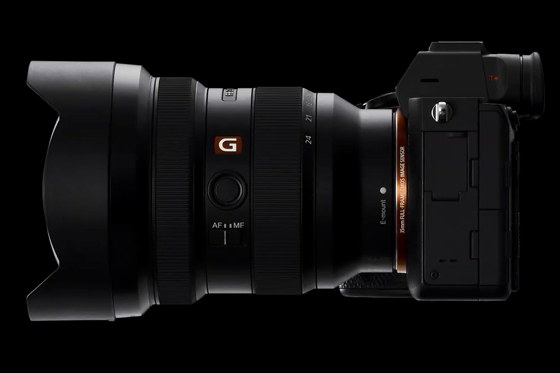 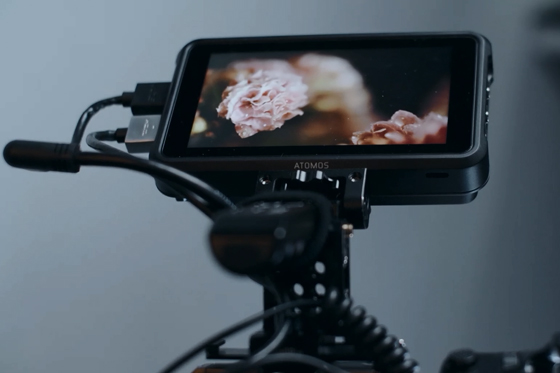