Zeiss has announced three new Supreme Primes to be delivered in September. The new Zeiss Supreme 18mm T1.5, 40mm T1.5, and 200mm T2.2 complete the large format lens family and give DoPs more options for creative expressions at both ends of the focal length spectrum. Designed for the latest large format sensors in cine cameras such as the ALEXA Mini LF and Sony VENICE, the Zeiss Supreme primes offer future-proof images with outstanding sharpness and colours. To complete the set of 14 primes, Zeiss is also planning on releasing a new 15mm Supreme lens towards the middle of next year. 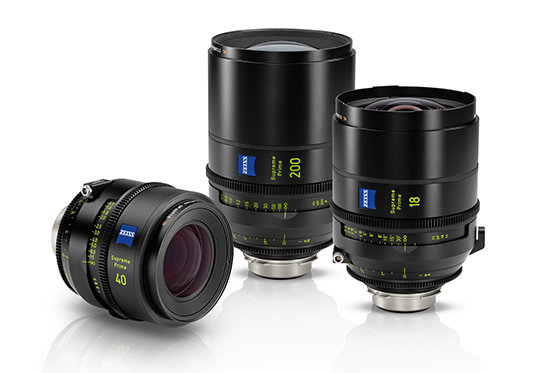 Sigma has just released firmware v2.0 for their Sigma fp full-frame mirrorless camera. This major update adds new features such new 4K 12bit CinemaDNG recording options as well as Dual Base ISO and improved autofocus. With firmware v2.0 the Sigma fp will also be able to output a raw signal that can be recorded in ProRes RAW up to 120fps in Full HD on the Atomos Ninja V. In addition, Sigma also released an SDK software that allows users to control the Sigma fp camera from a computer via USB connection. The software enables remote adjustment of ISO, shutter speed, aperture and other parameters. 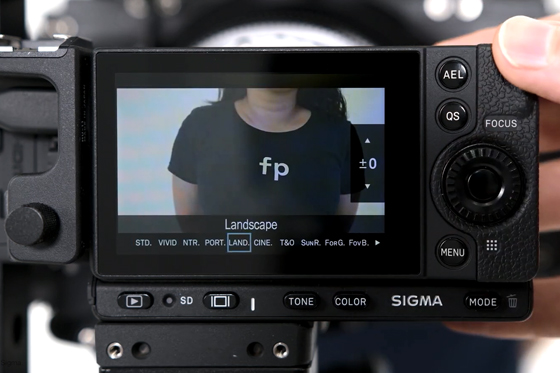 Atomos has announced they will be able to record ProRes RAW via HDMI from the Fuji GFX100 medium format camera. The Fuji GFX100 offers incredible image quality for stills photographers, and now video creators can also benefit from the added flexibility of ProRes RAW. Users need to have firmware v2.0 installed on the GFX100 and also a Ninja V monitor/recorder to get 12bit ProRes RAW up to 4K/30p. 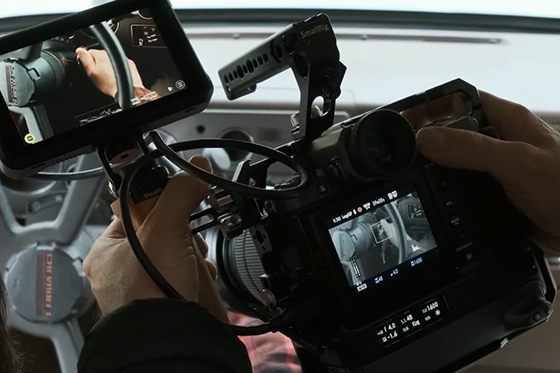