Fujifilm has launched a new series of 4K and HD broadcast zoom lenses with their latest digital drive unit. Starting at the end of June Fujifilm will be gradually rolling out 17 FUJINON broadcast zoom lenses equipped with the new S10 digital servo drive. The latest compact S10 drive unit is the most advanced compact drive unit for handheld lenses Fujifilm has ever designed, bringing 30% faster zoom and focus and also featuring an Automatic focus breathing compensation technology making it easier to follow fast-paced action in sports and music events. The new S10 also supports 16bit lens data output, which makes it possible to identify lens position with high accuracy for mixing augmented reality with live action. 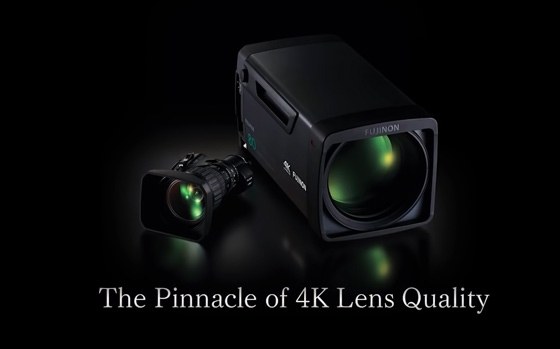 Roland has announced a new V-160HD hybrid video switcher with live streaming capabilities. The powerful new switcher supports eight HDMI and SDI sources, which can be mixed in Full HD even with mismatched frame rates. Four of the HDMI inputs also feature built-in scalers for connecting everything from PCs to laptops, tablets and smartphones. Users can connect professional cameras and livestream via USB-C to popular platforms such as Zoom, Youtube, Facebook live or any platform, which can use a webcam as a source. The Roland V-160HD also offers impressive audio processing with a 40 channel audio mixer and extensive PTZ camera integration from major manufacturers such as Sony, Canon, JVC, and Panasonic. 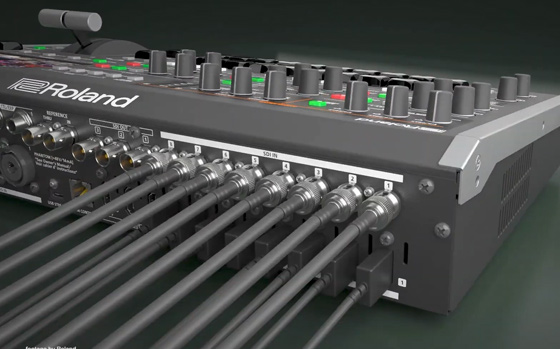 Frame.io has released a new update v3.7.1, which brings redesigned Adobe Premiere Pro and After Effects extensions to their industry leading collaborative workflow platform. The improvements aim to bridge the user's experience between Frame.io and the Premiere Pro web app for a more streamlined and easier editing workflow. With the latest update users can now resize the navigation panel to make assets more visible, and also move files up one folder with fewer clicks. Other new features include relocated navigation controls from the bottom of the screen to the top to give users a better view of your audio and video assets. 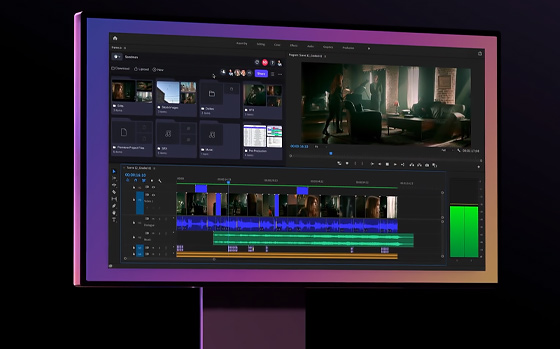 This entry was posted in News and tagged Roland, Frame.io, Fujifilm, Fujinon on 21st June 2021 by Visuals. ← Previous Post Next Post →