ARRI have felt it necessary to give a warning to users concerning offloading problems when using older Lexar 3600x Professional CFast 2.0 cards with their cameras. This has not been an overnight reaction from ARRI but a result of their own investigations and feedback from users who have had issues. Of course many users may have had no problems using these cards so they are not advocating you throw away all your current cards. However, at the first sight of any problems it would make sense to stop using that particular card. Hence ARRI have stated that they ‘cannot unreservedly recommend their use any more’. 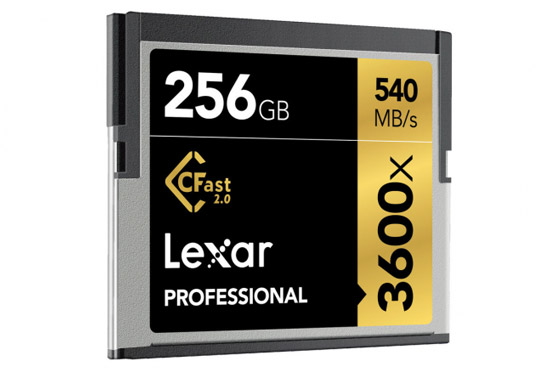 So let’s get into the nitty-gritty and look at the kind of problems ARRI have identified, potential causes and recommendations. At this point I want to make it clear the following text and suggestions are from ARRI not Visual Impact.

A CFast 2.0 card stops working after it was used for recording, making the recorded footage inaccessible.

The problem can occur with one or more of the following symptoms:

Root cause analysis has shown that the issue may be caused by weak soldering joints of card components. This would make these cards particularly sensitive to mechanical and thermal stress.

Counter measures in case of error

Warning: The following counter measures bear the risk of complete data loss! We generally advise seeking professional help from a data recovery service, especially if a card represents a high production value, e.g. something that cannot be reshot.

Note: The use of data recovery software is not required, as the problem does not affect the data integrity on the flash chips. 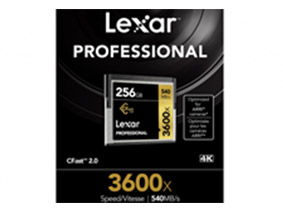 Important - For all firmware updates it’s imperative you go to the manufacturers’ website to check the details and procedure on how to install the update. Visual Impact does not take any responsibility in this matter.