Set to make its debut in the URSA Mini Pro cameras for now, the new 12bit raw format offers multiple compression levels up to 12:1 and drastically reduced files sizes all while retaining the extensive flexibility of a single raw file. Blackmagic Raw is supported by DaVinci Resolve 15.1 and can be used on either MacOS, Windows or Linux machines. The Blackmagic Pocket Cinema Camera 4K is also due to receive the new Raw format in a future firmware update. 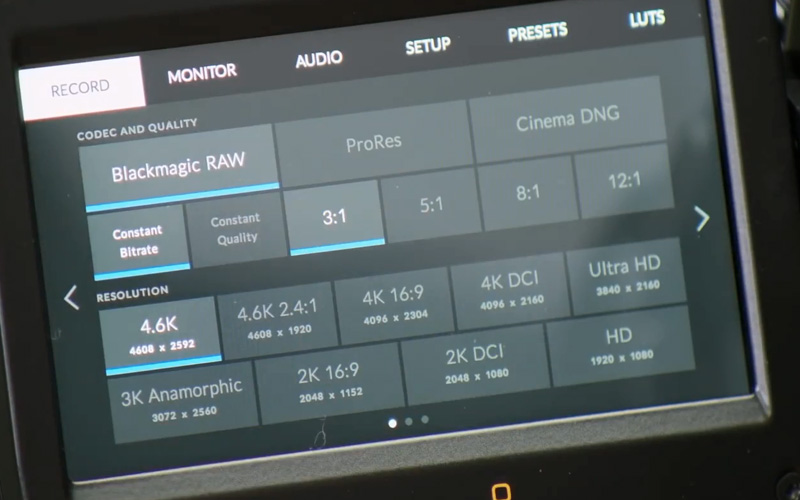 Wooden Camera have announced a cage for the much-awaited Blackmagic Pocket cinema camera 4K. Features include a reversible top grip that folds for easier transport, top cheese plates with multiple 1/4-20 threads for mounting accessories, and a quick release baseplate with a Manfrotto-style dovetail that interfaces directly with video tripod heads. The Wooden Camera cage is due to ship at the end of September. 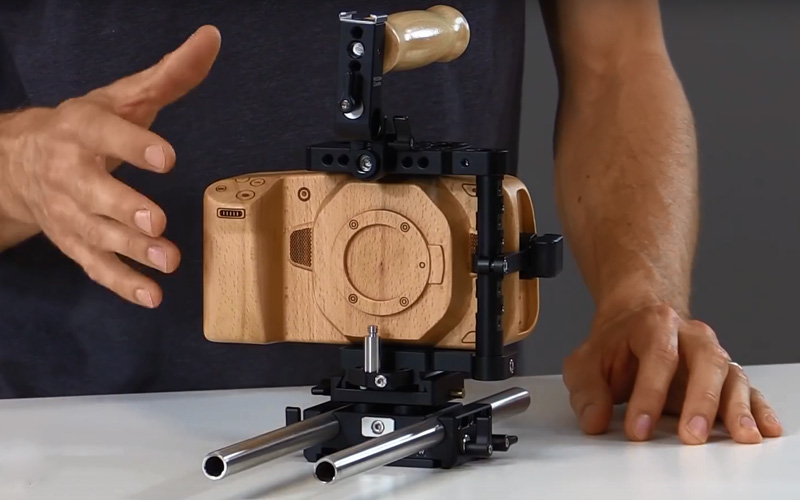 Atomos have announced two new AtomX accessory modules for the upcoming Ninja V recorder/monitor. The AtomX Ethernet/NDI module features a wired Ethernet connector that makes it possible to deliver live broadcast-grade video over IP networks. This module has been developed in a partnership with Newtek, whose NDI technology allows for simple installation and control of multi-camera networks, replacing traditional SDI cabling. The AtomX SYNC module brings professional wireless timecode, genlock and Bluetooth control to the Ninja V. With it users can control multiple Ninja V units equipped with AtomX Sync modules on the same network at ranges of up to 300m. The AtomX accessories are priced below 200 dollars and are due to ship in December. 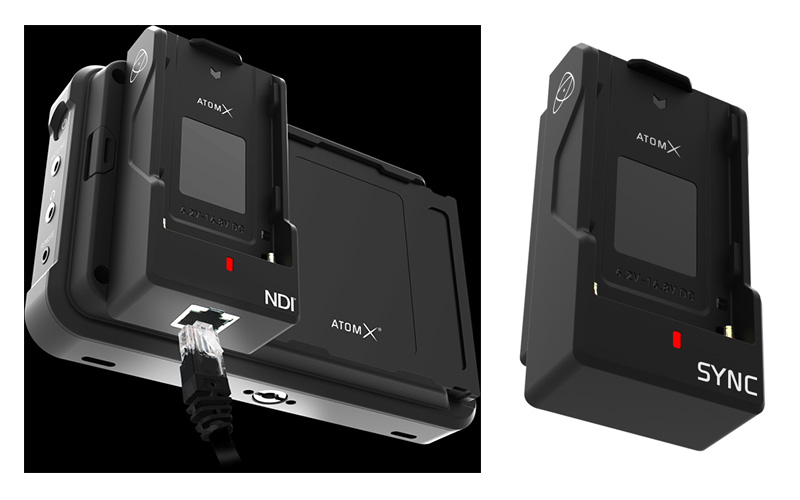 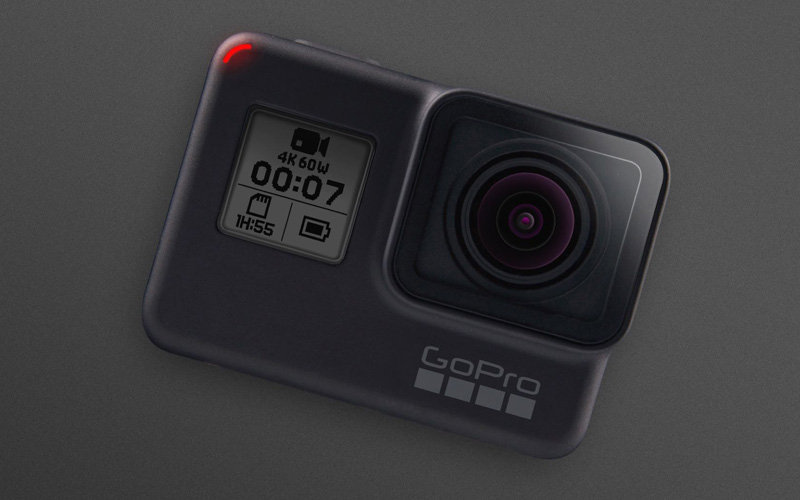 At IBC 2018, Zoom announced their new H3-VR 360 degree audio recorder featuring four microphone capsules, which can be utilized to record in Ambisonics, stereo binaural, or standard stereo modes. The new Zoom recorder supports full-sphere surround sound recording at up to 24-bit/96 kHz, and offers real-time stereo and binaural monitoring. It has been designed not only for VR applications but also for sound recordists, audio engineers, and content creators in music, and gaming. 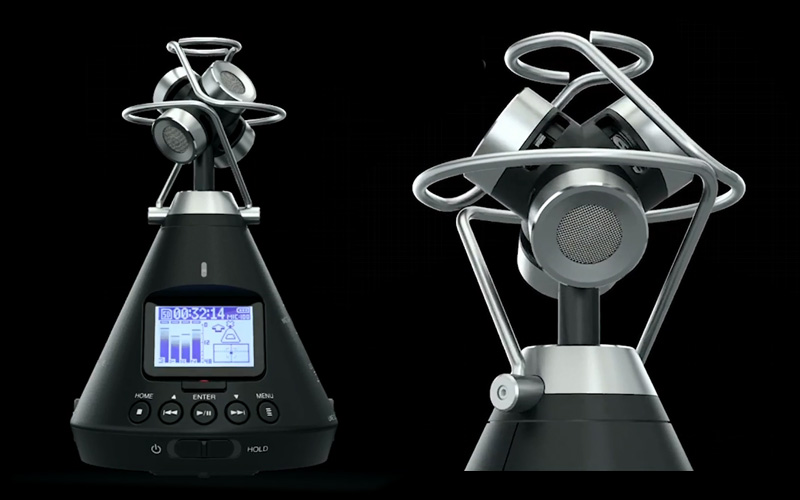 Find the latest product announcements from IBC 2018 in one place: https://www.visuals.co.uk/ibc2018

To see these new products in action, give us a call to arrange a demo on 0208 977 1222. If you want to learn more, head over to our website www.visuals.co.uk