ARRI have recently announced a software update for their Wireless Video System (WVS).

The Wireless Video System (WVS) forms one element of ARRI’s complete Electronic Control System. It allows crews to wirelessly transmit camera images to various on-set monitors. The WVS consists of the HD video transmitters in ALEXA LF and ALEXA SXT W cameras, a standalone transmitter for use with other ARRI or third-party cameras, and a standalone receiver that picks up signals from either transmitter.

In March 2019, a new receiver was added to the WVS product line: the WVR-1s. Smaller and lighter than ARRI’s long-range WVR-1 receiver, the WVR-1s is particularly well suited to handheld configurations. 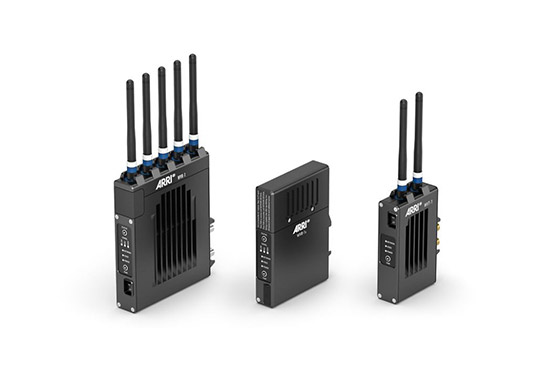 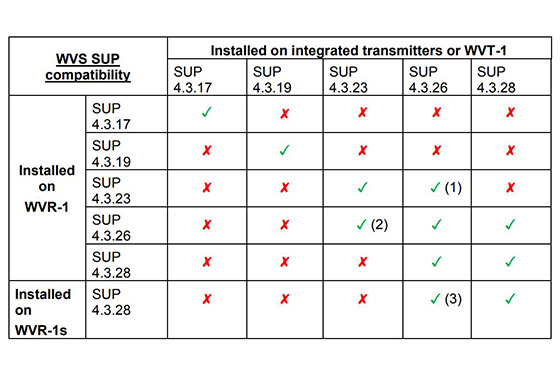 (3) Compatible, but WVR-1s will prompt message ‘Please update software’ on the monitoring output as overlay after boot-up.

The WVS Software Update Package and the ARRI Wireless Tool can be found here.

Important - For all firmware updates it’s imperative you go to the manufacturers’ website to check the details and procedure on how to install the update. Visual Impact does not take any responsibility in this matter.

To see the ARRI Wireless Video Receiver in action, give us a call to arrange a demo on 0208 977 1222. If you want to learn more, head over to our website www.visuals.co.uk.