This week we are featuring ARRI's new fresnel lens for the Orbiter LED lamp, also from ARRI - we take a look at the latest SUP firmware for the ALEXA Mini LF and Blackmagic Design's latest updates to DaVinci Resolve 18.

ARRI has announced a new accessory for their industry leading ARRI Orbiter LED. The new Orbiter Fresnel has a lens with a 285mm diameter creating a precise light spot with a soft shadow enhancing the Orbiter's light output to that of the ARRI L-10 and True Blue ST2 with a 2000W tungsten bulb. In addition, the Fresnel has a large zoom range from 15 to 65 degrees and is also fully motorized. It can be precisely positioned while being controlled locally via the Orbiter’s Control Panel or remotely by DMX and ArtNet. Furthermore, the Orbiter Fresnel features a display with an adjustable backlight, status LED, and a high-resolution encoder, the Orbiter Fresnel lens offers information that is easily accessible. Status information and zoom angle are available via the metadata for maintenance and post production needs and users also have an option to add 4 and 8 leaf barndoors. 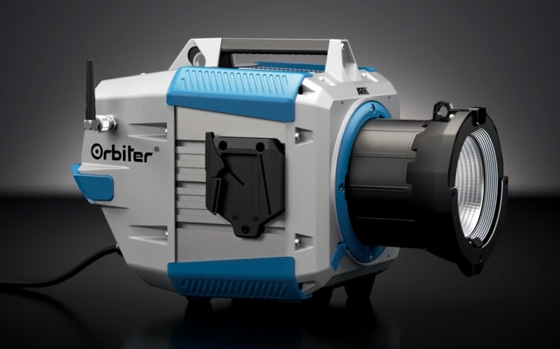 And speaking of ARRI, the premier cine camera maker has released a new firmware update for the ALEXA Mini LF. The latest SUP 7.1.1 update brings support for the new 2TB Codex Compact Drive, as well as the 1TB version (specifically Revision C), which were also updated for the new firmware in the company's latest camera - the ALEXA 35. In addition, all Compact Drives 1TB that are shipped following the release of this SUP. As always, ARRI recommends Alexa MINI LF owner operators and rental houses update their cameras from SUP 7.1 to the latest version 7.1.1 except for situations where the cameras are in the middle of a production. 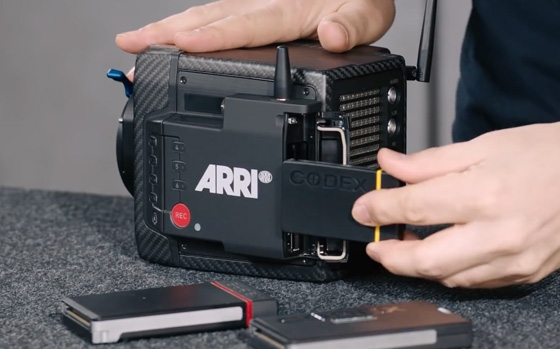 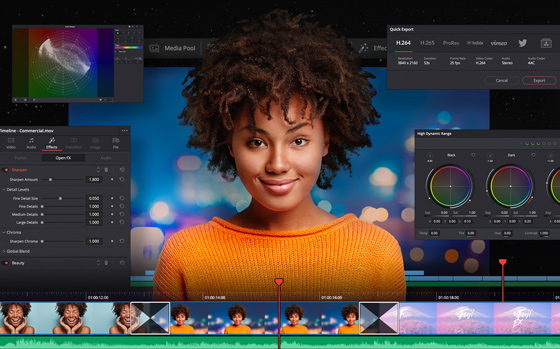 This entry was posted in News and tagged Blackmagic, ARRI on 20th June 2022 by Visuals. ← Previous Post