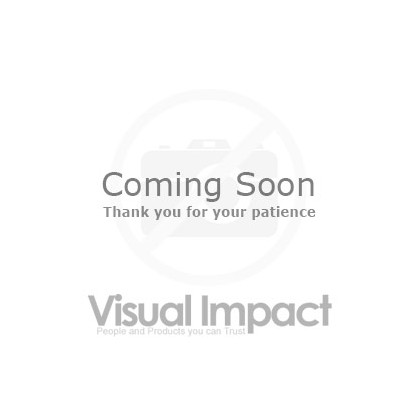 With a constant fast aperutre of f2.8 throughout the zoom range, the Sony G Master 24-70mm zoom features unprecedented image quality with the ability to resolve high resolution while producing a creamy bokeh. Designed for full-frame sensors, Sony A7RII users especially can benefit greatly from the cameras 42 Megapixel sensor and the incredible resolving power of the standard zoom G Master series 24-70mm zoom.

This lens is perfect for both photography as well as videography as it natively support the Sony E mount, featured on popular 4K pro video cameras like the Sony FS5 and FS7, as well as popular hybrid stills/video Sony A7RII and A7sII.

The 24-70mm GM features an impressive optical design, with one of its aspherical elements being an of the XA (extreme aspherical) designation, ensuring its refined surface precision and notable ability to minimize spherical aberrations throughout the zoom range. Additionally, a Nano AR Coating has been applied to individual elements to significantly minimize lens flare and ghosting for increased contrast and color neutrality. Pairing a sophisticated optical design and versatile speed, this standard zoom is well-suited for use in a wide array of environments and lighting conditions.